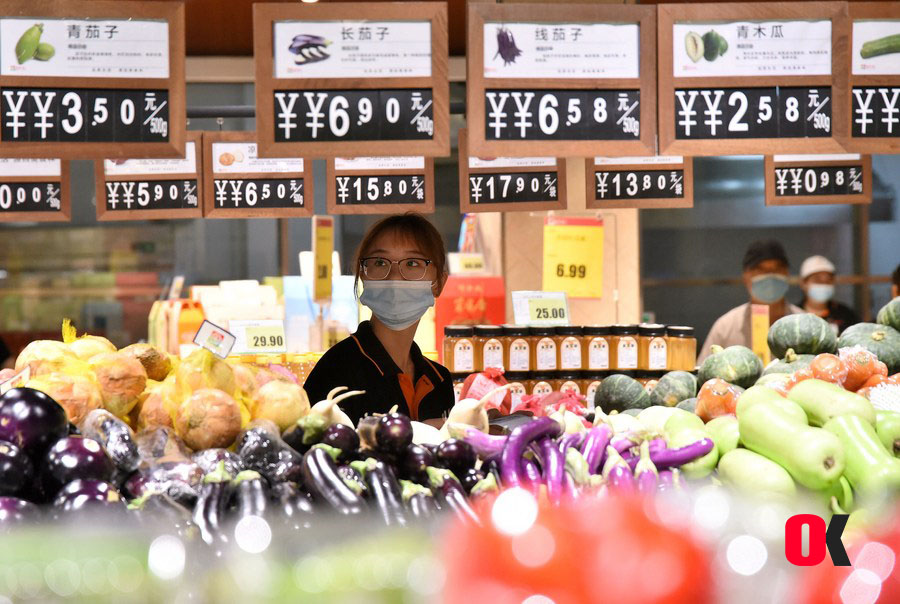 China’s consumer price index (CPI), a key gauge of inflation, rose 0.9 percent year-on-year in January. Down from 1.5 percent the previous month, the National Bureau of Statistics said on Wednesday.

The slowdown in household consumption inflation was mainly due to the fall in food prices. In January, the prices of pork and fresh vegetables fell by 41.6% and 4.1% year-on-year respectively. The price of industrial consumer goods rose by 2.5% year-on-year, and the increase fell back. It was 2.9 percent last month, according to the National Bureau of Statistics.

The core CPI, which excludes volatile food and energy prices, considered a better gauge of the economy’s supply and demand, rose 1.2 percent in January, unchanged from the previous month.

Dong Lijuan, a senior statistician at the National Bureau of Statistics, said that consumer prices were generally stable last month. Under the measures to ensure the market supply of people’s livelihood products, due to the rise in the prices of some commodities such as coal and coal, the growth rate of producer prices slowed down. Steel prices fell last month.

The PPI fell 0.2% month-on-month in January after falling 1.2% in December. 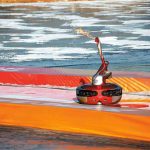 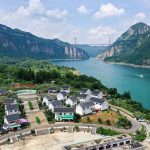