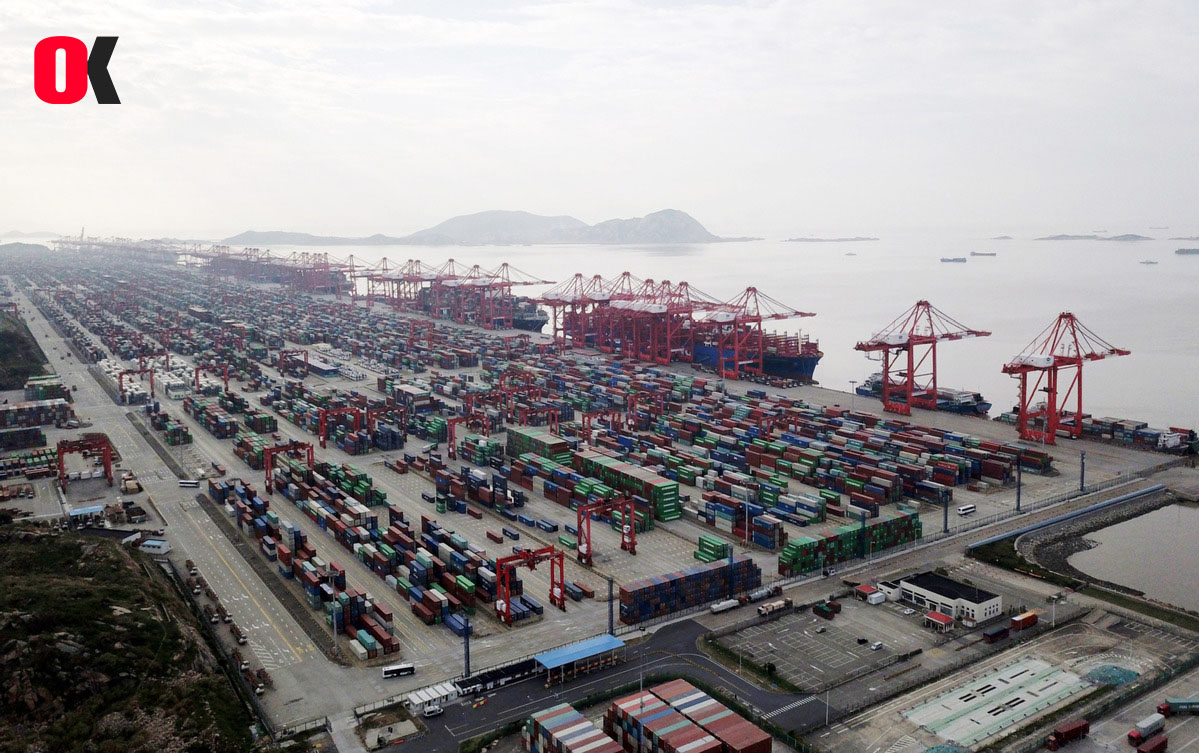 The Ministry of Commerce issued a statement stating that the white paper emphasized China’s commitments and actions to maintain world peace and development. Furthermore, as well as national and international security.

The Ministry of Commerce stated that in the future. China will continue to promote the legalization of export control, step up the improvement of supporting regulations of the export control law, and speed up the formulation of a unified export control list.

Further carry out multilateral and bilateral export control exchanges and cooperation. However, extensively publicize and implement relevant laws and policies, strictly protect the legitimate rights and interests of all market players, and create conditions for creating a market-based business environment. Principles, governed by law and comply with international standards.

In the next step, China will actively build a government-led and enterprise-led export control compliance system.

Export control is an international practice that prohibits or restricts the export of specific items. Such as nuclear materials while maintaining its own national security and interests in order to fulfill its international obligations such as non-proliferation.

The Ministry of Commerce stated that the current international export control work faces many challenges. Mainly the abuse of export control measures and unreasonable discriminatory restrictions. However, Countries are trying to form small groups to oppose true multilateralism.

In particular, the Ministry stated that major countries should fulfill. Their obligations in the field of exports control and promote common international security.

Major powers should not harm the legitimate rights and interests of other countries in the peaceful use of export-controlled items. And should not prevent the peaceful use of scientific and technological achievements and progress to promote development, promote the normal progress of international scientific and technological exchanges and economic and trade cooperation, and the safe and stable operation of global industrial chains and supply chains.

China believes that in terms of exports control, the international community should move in a fair, reasonable and non-discriminatory direction, adhere to solidarity and cooperation, oppose discriminatory practices, and work together to tackle global issues and create a better future for mankind. .

In October 2020, China promulgated the “Export Control Law”, which laid down detailed regulations on exports control lists and measures.

Mutual Benefit And Win-Win For Chinese And German Companies 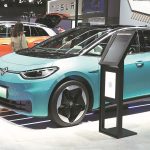 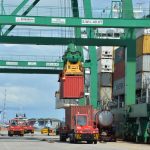