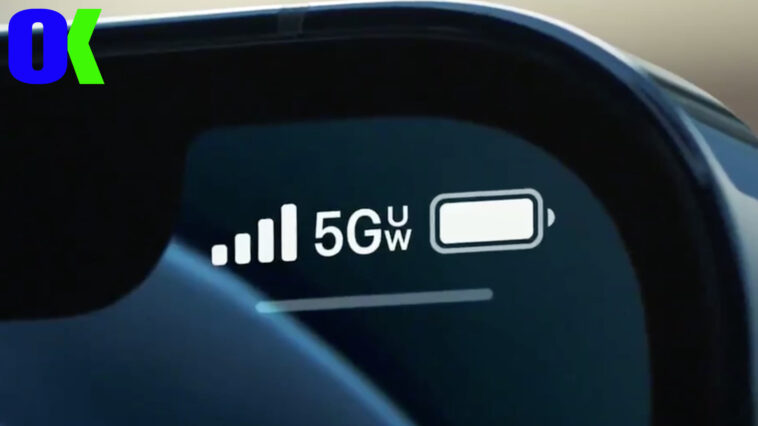 “I have been waiting for Apple’s 5G smartphone for a long time. When the iPhone 12 unveiled, I bought one immediately. I really like green,” Sun said.

Consumers like Sun are pushing Apple’s sales in China to new heights. Driven by the popularity of the iPhone 12 series. The US technology giant’s revenue in China in the fourth quarter hit a record high.

Apple said that in the three months ended December 26. Its China revenue was 21.31 billion U.S. dollars, an increase of 57% from the same period last year.

Apple CEO Tim Cook attributed the convincing performance to “not just an iPhone story” and added that Apple’s other products have also contributed a lot. But he also emphasized that iPhone 12 is crucial in promoting the mobile phone upgrades.

“China’s number of upgrades in the second quarter hit a record high, the highest in a quarter. I think part of maybe people may postpone their purchases in the previous quarter because of the beginning of rumors about the iPhone.” Cook said.

At the same time, China’s mature 5G network and the growing enthusiasm of local consumers for 5G mobile phones have also contributed to the sales of iPhone 12.

“Apple has had a wonderful year in China. Driven by the iPhone 11 and iPhone 12 models, the annual shipments have finally returned to 2018 levels. Since 2015 Since the launch of the iPhone 6S in the fourth quarter. Apple’s quarterly shipments in China have hit a record high. Among e-commerce participants, active online promotions, combined with the commonly available trade-in programs and interest-free payments with major banks Payment have promoted Apple’s outstanding performance.

It is worth noting that while Apple launched the iPhone 12 series in China. High-end market rival Huawei Technologies Co. is also struggling.

In the fourth quarter, Apple was the second largest smartphone supplier in China. Canalys said that the company announced the best performance in the country during recent years. Shipments exceeding 15.3 million units from October to December, with a market share of 18%. Which higher than 15% in the same period last year.

Although Huawei maintained its leading position in China. Its local smartphone shipments fell 44% year-on-year in the quarter, and its local market share fell to 22%.

“This may be the most difficult time for Huawei, because it is also in a restrained position in serving the domestic market. Despite the huge demand for Huawei equipment, Huawei’s shipments are still shrinking. Nearly half, because suppliers will not be able to meet this demand in the foreseeable future.

Wear Wong, International Data Group’s Asia-Pacific Customer Equipment Research Manager said in a research report that because of the continuing impact of the trade ban. Huawei is facing supply shortages in three series-compared with the fourth quarter of 2019. Its Mate 40 series is the first Shipments in the fourth quarter over 60% less than the Mate 30 series.

Other suppliers are also paying attention to this opportunity. IDC said that from October to December, except for Huawei, almost all the top five suppliers have achieved good growth.

Aobo, Vivo and Xiaomi, which rank third to fifth in the Chinese smartphone market, are striving to gain market share from Huawei. Oppo’s growth in the fourth quarter was mainly due to its A32 and Renault 5 series. The A32 model has recorded nearly 4 million shipments, and the Reno5 series, with its more reasonable pricing and attractive design, can penetrate the $350-450 segment of offline channels. IDC said this helped Oppo reach the top of the list in December.

These suppliers are also scrambling to win the support of Huawei’s offline channel partners across the nation. Including small rural areas and have made enormous investments in store enlargement and marketing support.

These obligations brought immediate outcomes and market share enhanced in just a few months. For Aobo, Vivo and Xiaomi, this year is obviously a year of active expansion.

As 5G becomes a common characteristic of the new mobile. These vendors will double their investment in their flagship and high-end product portfolios, focusing on product breadth and high-end modules, Peng added.

But she also said that the honor that Huawei sold in November last year is a role that cannot be ignored in China this year. Because the supplier has a legacy most of Huawei’s advantages and is committed to winning Huawei’s loyal customers.

Honorary CEO Zhao Ming said that the company will expand its business in the high-end smartphone market this year after the company has established partnerships with major chip suppliers such as Intel, Micron and Qualcomm to rebuild the supply chain.

Zhao said that Honor now has about 8,000 employees, of whom more than 50% are R&D personnel.

Honor has 5 R&D centers and over 100 innovation laboratories around the world and committed to developing powerful technologies to enable people to become better selves. 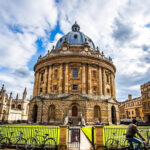