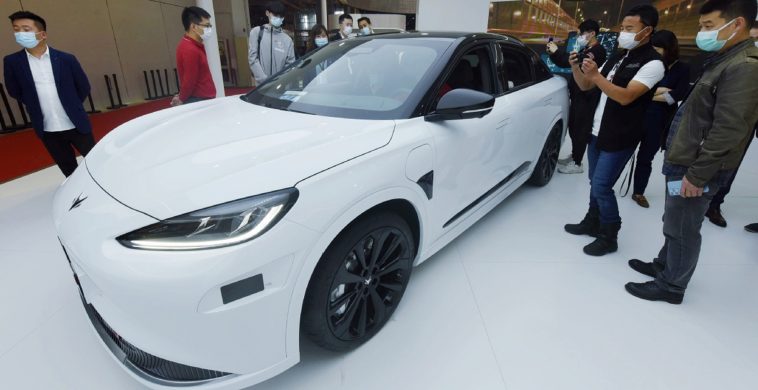 Mobile computers with wheels will not crash

Mobile computers with wheels will not crash

With the deepening of the mobile digital age, technology giants have entered the circle of automakers. From Huawei to Xiaomi, China’s largest technology companies are flocking to the electric vehicle business.

They increasingly convinced that their technical expertise will help unleash the huge potential of the electric vehicle industry in a global context. Where cars have almost become computers on wheels.

Therefore, the influx of technology companies into the field of electric vehicles further heated the already hot market and traditional auto giants. Such as Volkswagen and startups such as Tesla and China’s Weilai are caught in fierce competition.

Globally, electric vehicles are changing the automotive industry that has remained largely unchanged. Since the German engineer Karl Benz invented the car in 1885.

Now, even affordable electric cars can greet drivers when they enter the station, issue voice commands, and even remind them when they are sleepy.

Many people can update their software wirelessly, and some electric cars can park themselves after the driver gets out of the car and return later to take it away with a tap on the phone screen.

These new features that have attracted Internet and technology companies to join the trend of electric vehicles. Hoping to get a piece of the pie in exchange for their expertise in computing power, software, and content.

“For a good smart car, the hardware is the body, and the software is the soul. Without the help of the Internet, automakers would still use batteries instead of fuel tanks in the traditional way of thinking,” said founder and CEO Hongyi Zhou. Qihoo 360 an antivirus software company headquartered in Beijing.

The remarks made on Friday when Qihoo 360 announced its partnership with Chinese startup Nezha. It will lead Nezha’s latest round of financing and become its second largest shareholder.

“Smart cars expected to become one of the largest players in the field of smart technology. Therefore, network security and network security of connected cars will inevitably become an important aspect of 360’s future strategy,” Zhou said.

Many home product companies have shared this logic in the gold rush of car manufacturing. Sometimes even personal imitations can play a role.

“(Xiaomi CEO) Lei Jun is 52 years old now, one year older than me. He has a good shot in the electric car industry. Then why don’t I?” Zhou said.

In terms of shipment volume, Xiaomi, China’s largest smartphone manufacturer, announced its car manufacturing plan in March. Co-founder and CEO Lei called it his last entrepreneurial project, saying that he will lead the independent department. The first car, which can be a sedan or SUV, expected to be launched on the market within three years. “From smart phones to smart home appliances to smart cars, we hope to provide customers with a better experience through our technology,” Lei said. 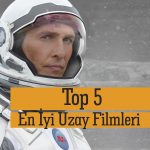 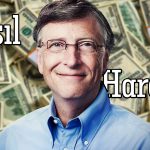