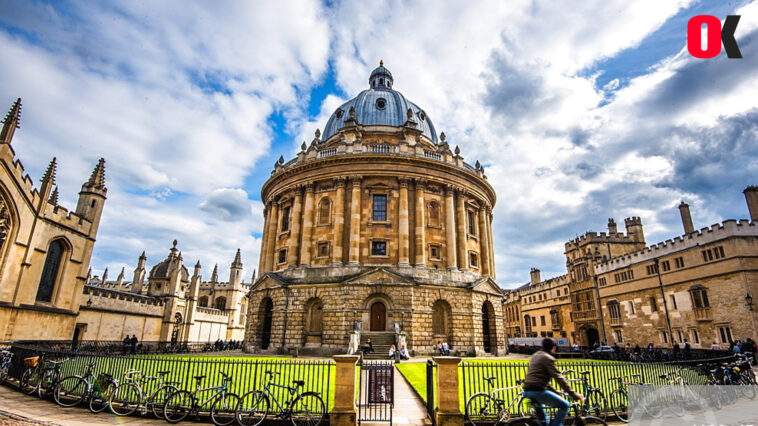 Top 5 oldest universities in the world

If you want to talk about a school with a long history, then the first thing that comes to mind in China is definitely Hunan University. The origin of Hunan University can be traced back to the Yuelu Academy founded in the 9th year of Emperor Song Taizu’s opening of the treasure (976 AD).

Doing the math, is it almost 1042 years ago? It can be called a thousand-year-old school, so, which are the oldest universities in the world?

To be honest, there will probably not be a school longer than this school. The school was established in 859. It is an Islamic school and its history is more than two hundred years before the European University of Bologna. It can be called the oldest university in the world.

The University of Bologna is the prestigious broad-based research university. This is one of the oldest universities in the West and the first of the four major cultural centers in Europe. It has high academic prestige and influence.

It is widely recognized worldwide and has a complete university system. It is the first university that has developed to this day. It was established in 1088 and has a history of more than 900 years.

The University of Oxford was first established in 1167. It is the old university in the English-speaking world and the 2nd oldest existing higher education institute in the world.

The University of Paris is one of the oldest universities in Europe. It is located in Paris, the French capital. The predecessor was the Sorbonne Theological Seminary built in 1257, but it dates back to 1150-1160 and has a university established by Catholic monks. It was revoked in 1793 under the influence of Napoleon’s education reform and rebuilt in 1896.

After the French student boom in 1968, the University of Paris was split into 13 independent universities. 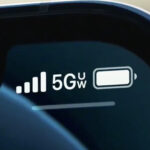 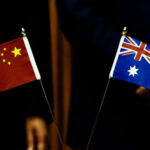