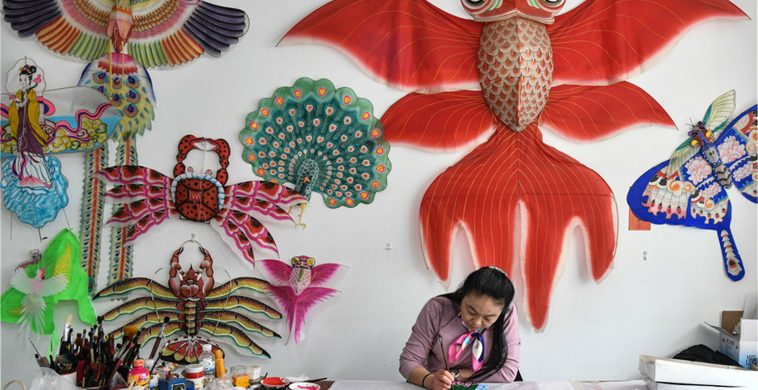 The kite industry is aided by the Yang family

The kite industry is aided by the Yang family

Since 1982, Yang Hongwei, the inheritor of the intangible cultural heritage of Shandong Province in eastern China, has been learning how to make kite from his grandfather Yang Tongke.

She making and flying kites in Beijing and Shenzhen, and then returned to Yangjiabu Village or Yangjiacun in Weifang City, focusing on making kites since 1992.

She developed an innovative method combining Chinese New Year paintings with making. The kites she makes are beautiful and fly very well.

Shandong Weifang known as one of the four largest kite producing areas in China. It has more than 300 kite production companies with an annual output value of nearly 2 billion yuan ($305 million).

The domestic and international market shares of Weifang Kite are respectively 85% and 75%. The products export to more than 40 countries and regions including Europe, the United States and Southeast Asia.

Yang Hongwei invited to talk about the Chinese story of kites and the traditional methods of making kites in different countries such as Germany, Australia, the United States and New Zealand.

Yang said that carrying forward the Chinese kite-making tradition not only increases our income. It makes us more confident in our national culture. This is a new benefit we have obtained.

HOW MUCH GOLD IS LEFT TO MINE IN THE WORLD 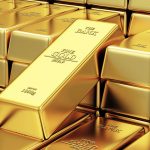 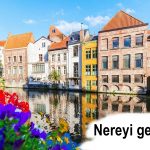