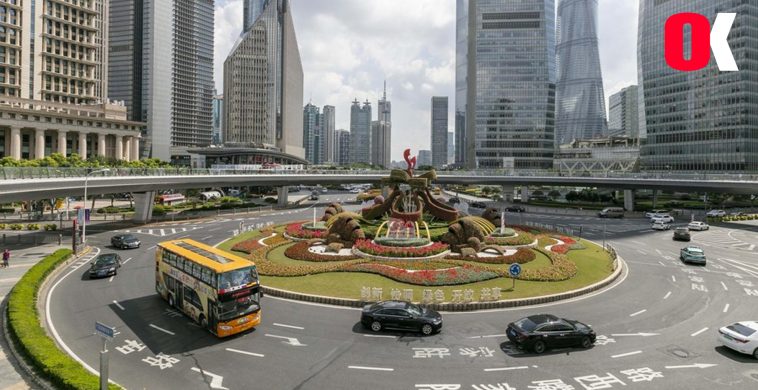 BEIJING-The State Council of China has approved plans to expand the opening up of the service industry in four regions because China is developing a new system with a higher standard of open economy.

According to the approval statement issued on Tuesday. The three cities of Tianjin, Shanghai and Chongqing. As well as the southern island province of Hainan Province, will conduct a comprehensive opening up pilot in these sector in the next three years.

Local authorities to conduct differentiated exploration in the services of major national strategies. Under the premise of guaranteed risk control with the aim of creating replicable practices in the development. As a modern industrial system and a higher level of open economy.

According to a government work report, China’s goal is to open up the service industry in a good regulatory manner. Furthermore, carry out more comprehensive opening up pilots, and develop a negative list of cross-border service trade. 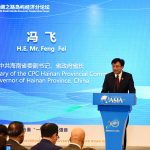 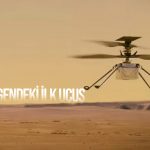