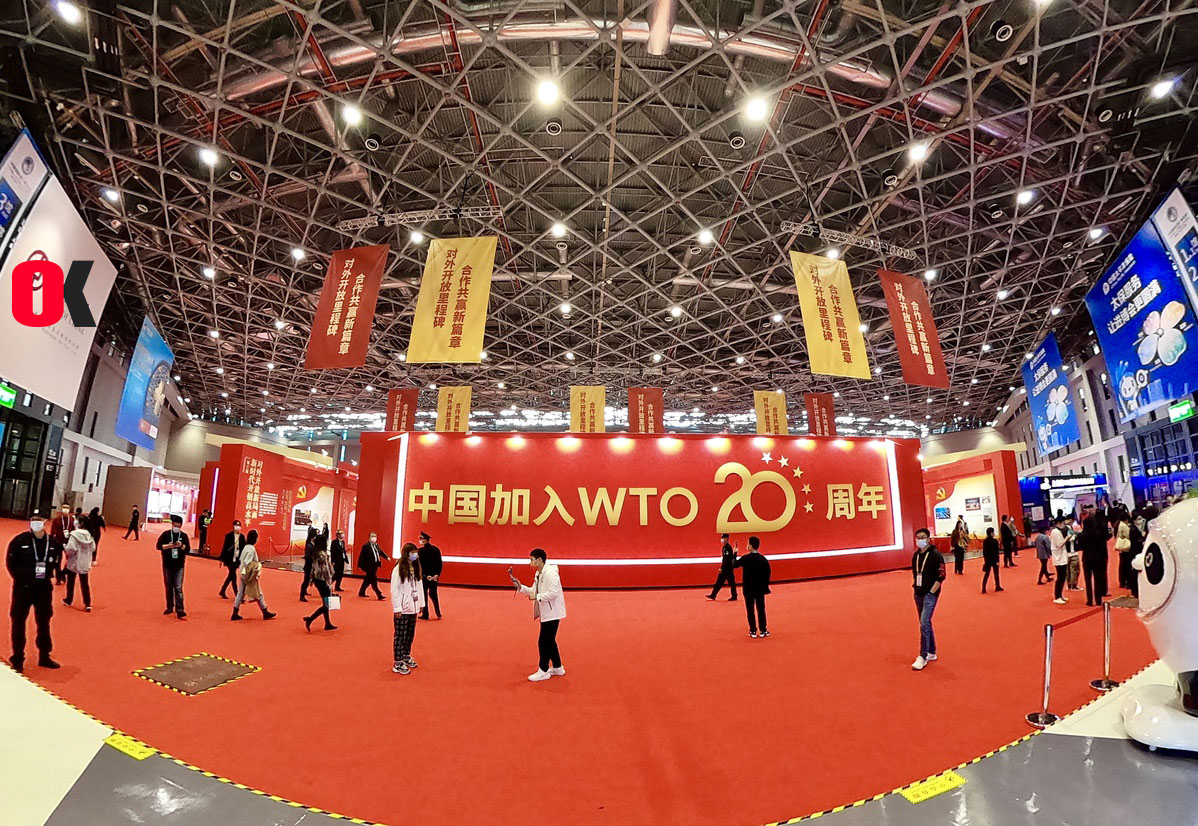 Even for imported goods on the shelves of a mid-sized supermarket in Beijing. One glance will reveal that shoppers have many choices.

From foods and beverages such as fruits, meats, infant formula and wine, to other daily necessities including clothing. Products from all over the world have become commonplace for countless Chinese consumers who use physical shopping venues.

On the Internet, they are easier to obtain-just click the mouse.

The massive influx of global commodities into China not only proves the vigorous development of China’s domestic market. But also shows the depth of China’s trade with the world.

Gao Feng, spokesperson of the Ministry of Commerce. Said at the online media briefing on Thursday that “China will unswervingly promote high-level opening up and share market opportunities with the world.”

Gao said that the country will continue to reduce the negative list of foreign investment projects and strengthen services and protections for foreign enterprises and related projects.

He added that with the continuous improvement of the market-oriented and legalized business environment in line with international standards. China hopes that foreign investors will benefit from China’s growth dividends.

Since joining the World Trade Organization (WTO) in 2001. China’s exports have increased substantially, becoming the undisputed world champion in this field.

Analysts said that the country provides global consumers with high-quality goods at a low price. At the same time, it continues to expand and open the domestic market to promote import growth and provide more business opportunities for foreign companies with or without business in China.

They added that with the promise of further reform and opening up. China will continue to make a huge contribution to global economic growth. Especially when the global industrial chain and supply chain are facing difficulties due to the COVID-19 pandemic.

Tu Xinquan, Dean of the China WTO Research Institute at the University of International Business and Economics. Said, “China has benefited from its accession to the WTO, but more importantly, its accession to the multilateral trading system has enhanced the operational efficiency of the world economy, increased the utilization rate of global resources, and contributed to the growth of the international economy. Make a significant contribution.”

Tu said that China’s accession to the WTO enables China to integrate its own resources. Including labor, land, and natural assets, into the global economy at a deeper level and on a larger scale, and accelerate the country’s economic growth.

He added that as China joins international institutions. Advanced economies can re-allocate their capital resources to match labor and other resources in China to reduce product costs and increase productivity.

WTO Director-General Ngozi Okonjo-Ivera said that China has successfully positioned itself at the core of many global value chains. She added that these production and trade networks not only provided a lifeline for many countries during the pandemic. But they also increased the quantity, quality and variety of goods available globally.

Okonjo-Iweala made the above remarks via a video link at a high-level meeting commemorating the 20th anniversary of China’s accession to the WTO during the Fourth China International Import Expo and Hongqiao International Economic Forum in Shanghai last month.

In November 2001, after 15 years of negotiations. The WTO formally approved China to become the 143rd member, which took effect one month later, and the WTO became a veritable international trade organization.

In the past two decades, China. Which has different levels of development in different regions, has been actively integrating, abiding by WTO rules, and opening up its market.

When it joined the WTO, China was the sixth largest economy in the world. The China had risen to the second largest economy. According to official customs data, China is still a major trading partner of more than 120 countries and regions. The total trade in goods has soared from US$509.8 billion in 2001 to US$4.65 trillion last year. 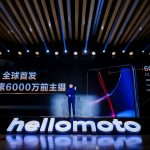 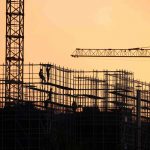