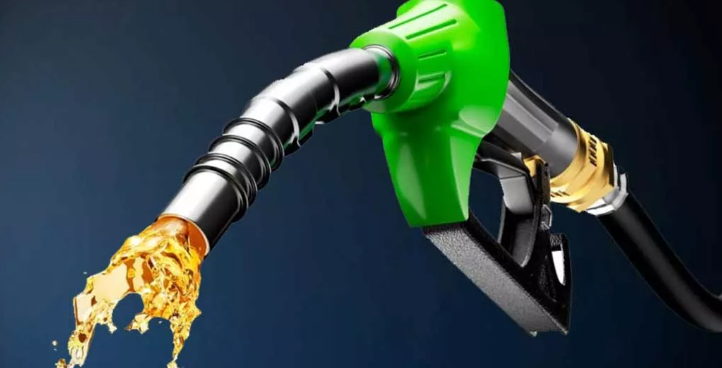 Chinese and US influence on oil prices

Oil rallied on the first day of the week as expectations began to rise that China would abandon its zero-COVID policy and the US announced a plan to start replenishing its strategic reserves.

Oil prices rose on expectations of a recovery in demand after the relaxation of coronavirus restrictions in China and the decision to buy oil for US reserves overshadowed concerns about a global recession.

CRITICAL DECISION FROM CHINA AND USA
Chinese President Xi Jinping said that restoring consumption is among his priorities for 2023. This commitment could help support energy demand even as Covid cases increase and the reopening process has its ups and downs.

The U.S. Department of Energy said on Friday that U.S. officials are taking action to replenish the strategic oil reserve. The ministry announced that it will begin a 3 million-barrel fixed-price purchase. The announcement was made as part of President Joe Biden’s plan to cut energy costs, which skyrocketed in the wake of the Russia-Ukraine war.

REcession Concerns Continuing
On the other hand, oil is heading towards its second monthly loss as recession concerns in the US and Europe increase and central banks continue to tighten their monetary policies.

In addition, a price ceiling imposed by the G7 and the European Union did not cause major disruptions. Among the major buyers, India said it expects no problems.

Chanana noted that the news of refilling strategic reserves also contributed to the gains of crude oil. 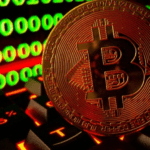 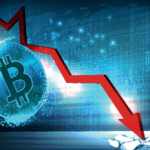