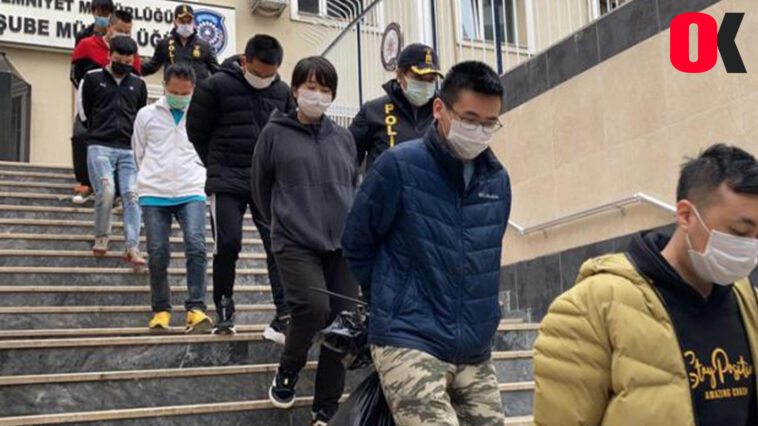 In Silivri, the Chinese rent out 9 separate villas and work for a cryptocurrency call center. 18 Chinese suspects confiscated their passports. owner forced 101 people to work and banned them from leaving the site. The fake cryptocurrency consultancy is reflecting in front of the camera.

18 Chinese suspects in Turkey with the promise of work. These are computer engineers and programmers from China brought 101 people. Moreover, They seized the passports of the incoming people and force them to work. They also prohibited the people from leaving the place. I learned that the suspects, however, who advertised to China as cryptocurrency consultancy. Likewise, people involved in illegal activities. they said to people”Give your virtual money to us, we will win twice and give it back to you.”

TWO EMPLOYEES REPORTED TO THE POLICE

Two employees at the night visit the police office and inform them about the situation. They told them our work place dozen of people work under pressure. Upon the notice, the Public Security Branch Extortion Bureau Teams carried out an operation with 30 teams and 100 police officers. Moreover, they detained 101 employees and 18 suspects in the operation. They took the Chinese national’s identity as victims understood them entered the country with tourist visas to Turkey, therefore, Immigration employees to take action.

The Police determine that two of the villa’s dining halls and dormitories in the operation. The suspects paid 7 thousand Chinese Yuan per month to the employees. 1 million 500 thousand lira of money, 712 mobile phones, 112 computers, 677 sim cards, money counting machines, and seized many hard drives in the operation. The Police arrested 6 of the 18 suspects and judicial authorities sent them to prison.

OPERATIONAL MOVEMENT CAN SEE IN THE ANBEAN CAMERAS

The police team successfully completed the operation on the site reflects on the cameras. The images show the office-style rooms and the moments of detention of the suspects, where their team broke the door of the site with the help of the coach. 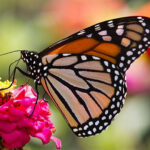 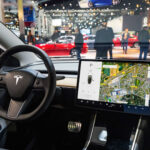