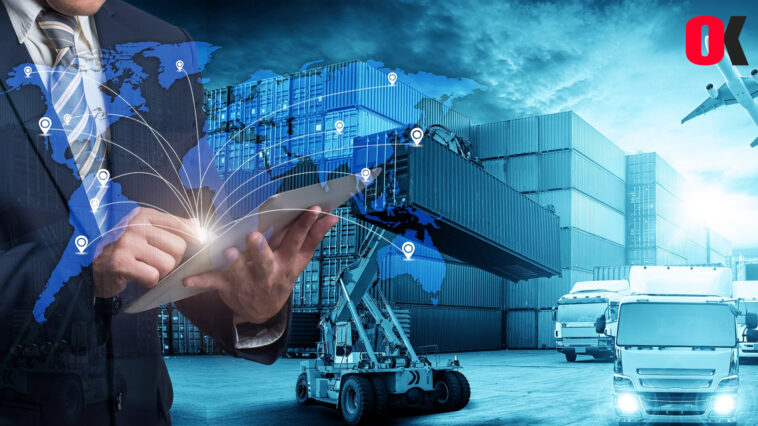 The former Deputy Minister of General Affairs of China said that China should actively participate in digital technology-based trade activities. Carry out tax reforms on digital products and services in accordance with the rules of the World Trade Organization, and participate in the formulation of relevant global rules. Customs.

In addition, to strengthening the protection of digital intellectual property rights. China should also start with relatively easy-to-achieve goals. Exploring digital certificates and protecting consumer rights, in order to facilitate the negotiation of new digital trade rules in the region. Furthermore, Sun Yibiao, a member of the 13th National Committee of the Chinese People’s Political Consultative Conference. Sun Yibiao said that many countries including the economies involved in the Belt and Road initiative.

He said that China should accelerate the digital transformation of foreign trade to cultivate new business forms and better position its manufacturers in the global supply chain.

He added that digital trade includes products and services delivered in digital forms. Software and cloud computing, as well as forms of trade supported by digital technologies, such as cross-border e-commerce.

The national political adviser said that these measures can strengthen the global layout of China’s e-commerce platforms. The manufacturers, and build more overseas warehouses, exhibition and trade facilities, and service centers to increase its market share.

Britain launched an investigation against Apple over complaints from developers 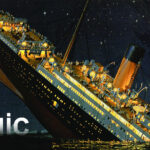 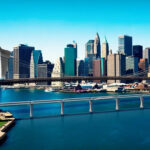