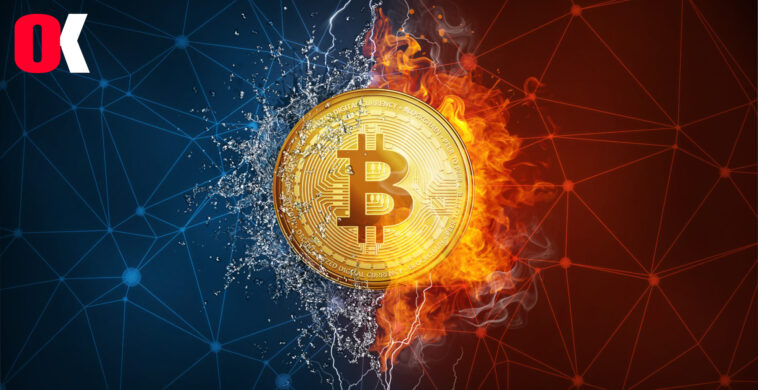 Bitcoin and Other Cryptocurrencies Future Forecast

Bitcoin and Other Cryptocurrencies Future Forecast

The value and importance of Bitcoin and other cryptocurrencies is increasing day by day. This increase naturally affects the whole world, increasing people’s interest in crypto money systems. Although some people argue that other cryptocurrencies, including Bitcoin, will end in value one day and become zero, Robert Kiyosaki, known for his Rich Dad Poor Dad, doesn’t think so.

The Value of Bitcoin Increased By 7.5 Times in 3 Years

Robert Kiyosaki, the author of the book Rich Dad Poor Dad, made important statements about the future of Bitcoin. Speaking with Bitcoin supporter Anthony Pompiano in an interview with The Tich Dad Channel, Kiyosaki said that Bitcoin will prevent gold and real estate investments in the future. The author claimed that although it takes a little longer to enter the cryptocurrency space; he has bought it now and that Bitcoin will see 75 thousand dollars in three years.

In the interview in question, “I think it is important to understand the crypto world. Especially for older people like me, because the world is turning into that now and we are excluding real estate and gold investors.” Speaking as Kiyosaki stated people will invest more in crypto money than gold.

Having seen the highest level of the last nine years on July 13, gold saw $ 1,817 per ounce. The increase in the printing of fiat money around the world and the devaluation of the money that comes with the increasing inflation rates drives people to gold in terms of investment. This naturally makes gold a much more preferred and more valuable investment tool.

The weakening of the economic power of the states and the declining currencies, especially in the coronavirus process, forced people to invest in gold. Many people invested their savings in gold, fearing that their money would become worthless. However, some chose to invest in cryptocurrency systems instead of gold. One of these investors was Robert Kiyosaki. So how about Bitcoin and gold comparison? Currently, Gold ONS is $ 1,817, while Bitcoin is equivalent to $ 9,184.

Recently, “What is Bitcoin?” I asked the questions a lot when cryptocurrencies come to the agenda. If you want to get detailed information, you can review the article “Bit coin: Peer-to-Peer Electronic Payment System” published by Satoshi Nakamoto in 2008. Bit coin is a currency that written with an alternative approach to money transfer and then achieved outstanding success and escalated. The cryptocurrency with the symbol ฿ is known as BTC, abbreviated. It is currently the most valuable currency among cryptocurrencies.

TESLA CARS BAN IN CHINA DUE TO CAMERAS AND SENSORS 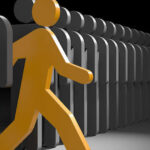 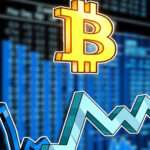