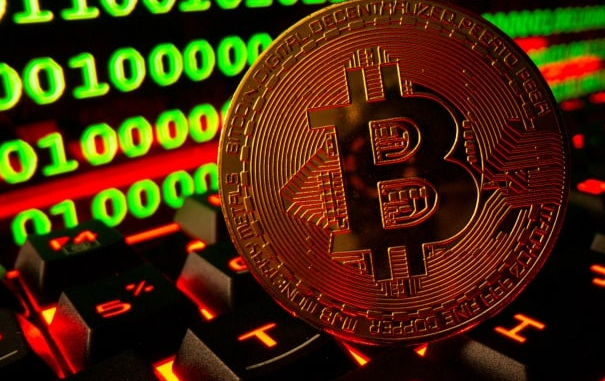 The US Federal Reserve’s (Fed) interest rate decision was announced. Accordingly, the Fed policy rate was increased by 50 basis points, which is the market expectation, to 4.50 percent.

Ethereum, which is the second highest level digital asset after Bitcoin, increased by 1.70 percent before the decision, moved to the level of $ 1343, and then saw the decision level of $ 1320.

While the total capital value of cryptocurrencies was $842 billion before the decision, the total value of digital gains decreased to $827 billion after the critical development.

BITCOIN RISES AFTER US INFLATION

After the environmental protection regression screen in the USA, Bitcoin rose above the $ 18 thousand level after a long break. Bitcoin last experienced a big drop on November 8-9 and fell to 15 thousand 500 levels, here you are close to 20 thousand dollars.

FTX, which is among the 3 largest cryptocurrency exchanges in the world, experienced its liquidity center, and with those who gave up Binance exchange to save FTX, FTX actually went bankrupt. 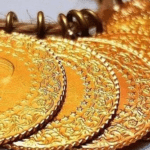 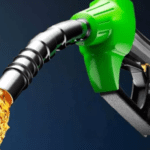