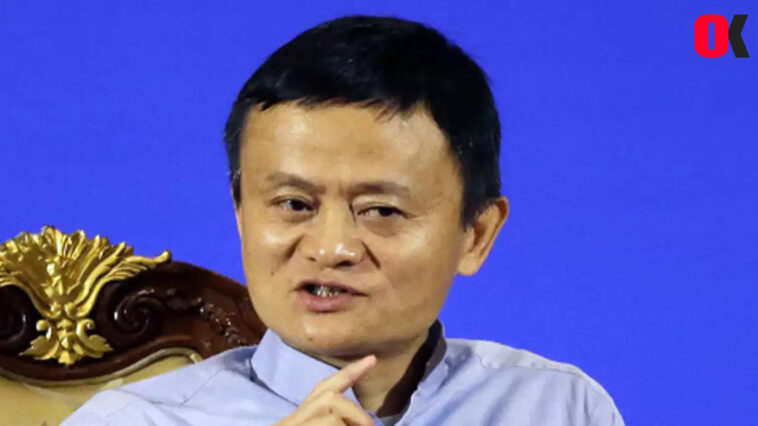 China has the most billionaires in the world

In the 2021 Rich List published by Hurun Report, 259 more billionaires from China added to the list compared to the previous year, reaching 1,58 billionaires, becoming the country with the highest number of billionaires in the world. Despite business disruption due to the epidemic, 2020 has been a boom year for billionaires around the world.

8 PEOPLE BILLION EVERY WEEK Despite the disruption of business activity. The coronavirus epidemic started around the world last year, 2020 has been a boom year for billionaires around the world. Hoogewerf stated that 8 people are billionaires each week due to the boom in stock markets in 2020, partly fueled by “quantitative expansion”.

In his statement, Hoogewerf said, The world has never seen that so much wealth has been detected in a single year. ELON IS AT THE TOP OF THE MUSK LIST, indicating that it was extremely fast to create wealth in the world last year, Tesla and SpaceX, who earned more than $ 150 billion in 2020. He noted that Elon Musk, the founder of the company, is the richest person in the world. Musk followed by Amazon’s Jeff Bezos and Pinduoduo’s Colin Huang. 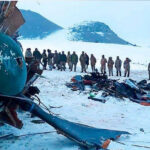 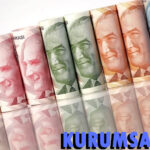