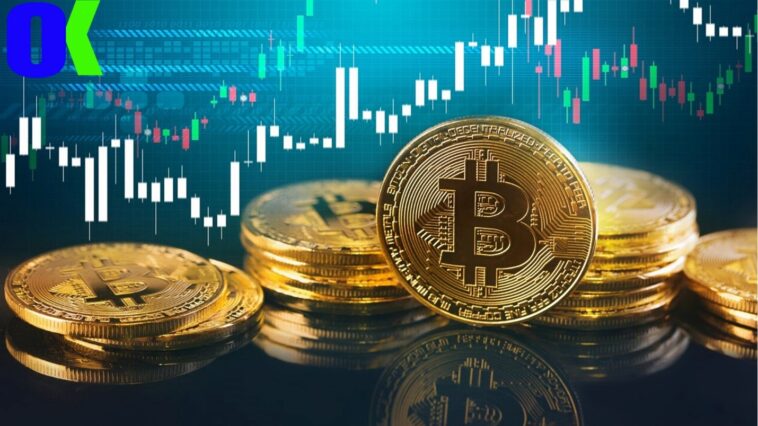 Bitcoin crashed and Jumped down

Bitcoin, whose price was $ 59,000 yesterday, fell below $ 49,000 today. The biggest player in the cryptocurrency market then again rose above $ 53K levels.

The price of the cryptocurrency Bitcoin has dropped sharply today. In Bitcoin, which broke the record by exceeding $ 58,000 yesterday, today’s decline exceeded 16 percent and levels below $ 49,000 were seen. Later, levels of over 53 thousand dollars were seen.

With the sharp decline, the total value of the Bitcoin market also fell below $ 1 trillion.

In Bitcoin, very sharp increases have been followed by very sharp declines before.

In the news on the subject in Bloomberg, it was claimed that Tesla CEO Elon Musk’s messages were effective in the decrease as well as the rise. Musk had stated the previous day that the price of Bitcoin seemed “too high”.

Tesla’s $ 1.5 billion investment, Musk’s Twitter posts and the increasing interest of institutional investors have been instrumental in the rise of Bitcoin from $ 29,000 to $ 58,000 since the beginning of the year.

In a longer term, some experts point out that the record monetary expansion of central banks around the world, especially the US Federal Reserve (Fed), during the pandemic, has been effective in increasing the values of cryptocurrencies, which are speculative assets.

The largest investment bank in the USA, JPMorgan Chase & Co. In a note dated February 19, signed by his strategist Nikolaos Panigirtzoglou, he pointed to the liquidity problem in Bitcoin and warned that even small currents can cause high price movements. 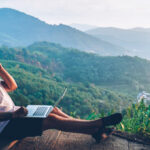 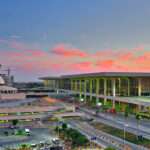