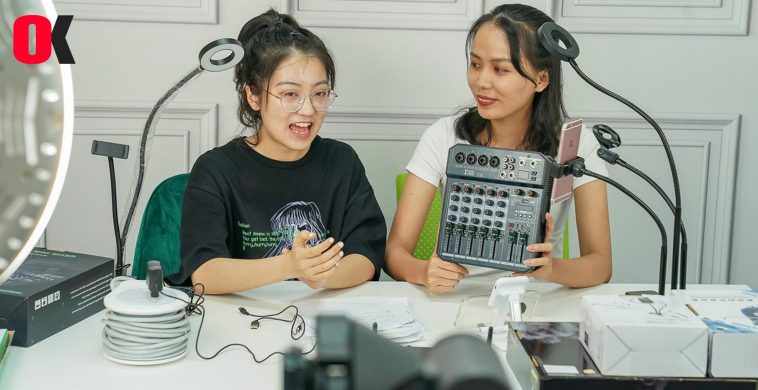 Zhou said: At first, I didn’t have much confidence in selling electronic products to online consumers in Southeast Asian countries. I thought they might not be used to online shopping.

However, Zhou introduced eight different electronic products in her first one-hour conference, which viewed by more than 1,000 people. Although, it is not as popular as the major online influential live conferences on domestic e-commerce platforms. I see potential markets for the digital economy in Southeast Asian countries.

Brands including Chinese technology giant Huawei have launched live broadcast promotions in countries/regions. Where the Association of Southeast Asian Nations belongs. Official data show that more than 150,000 brands and online stores participated in the Lazada large-scale one-day promotion on November 11.

Hong Thi Linh said: The rapid development of China’s e-commerce industry has made shopping more convenient. As a Vietnamese citizen living in Guangxi, she learned how to become a live broadcast host earlier this year.

She said: “Now, with the improvement of digital infrastructure in Southeast Asian countries/regions, consumers there can also enjoy convenience.”

She said: “Live broadcasting can help us show more types of products to Chinese consumers at lower prices. Therefore, I am very happy to do something good for my compatriots.”

Zhao Hui, executive assistant of the center, said that since 2020, more than 1,000 people from China, Indonesia, Malaysia, the Philippines, Singapore. Thailand and Vietnam have received training as a live broadcast host at the Lazada Center in Nanning.

“Our first live conference on Lazada was watched by only dozens of people in 2019, but this year our live broadcast is being watched by thousands of people. Watching live conferences and online shopping have gradually become part of some people’s daily lives. ASEAN countries.”

In 2020, when China and ASEAN became each other’s largest trading partners for the first time. the value of cross-border e-commerce increased by 31.1% to RMB 1.69 trillion. 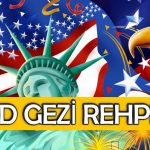 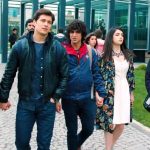