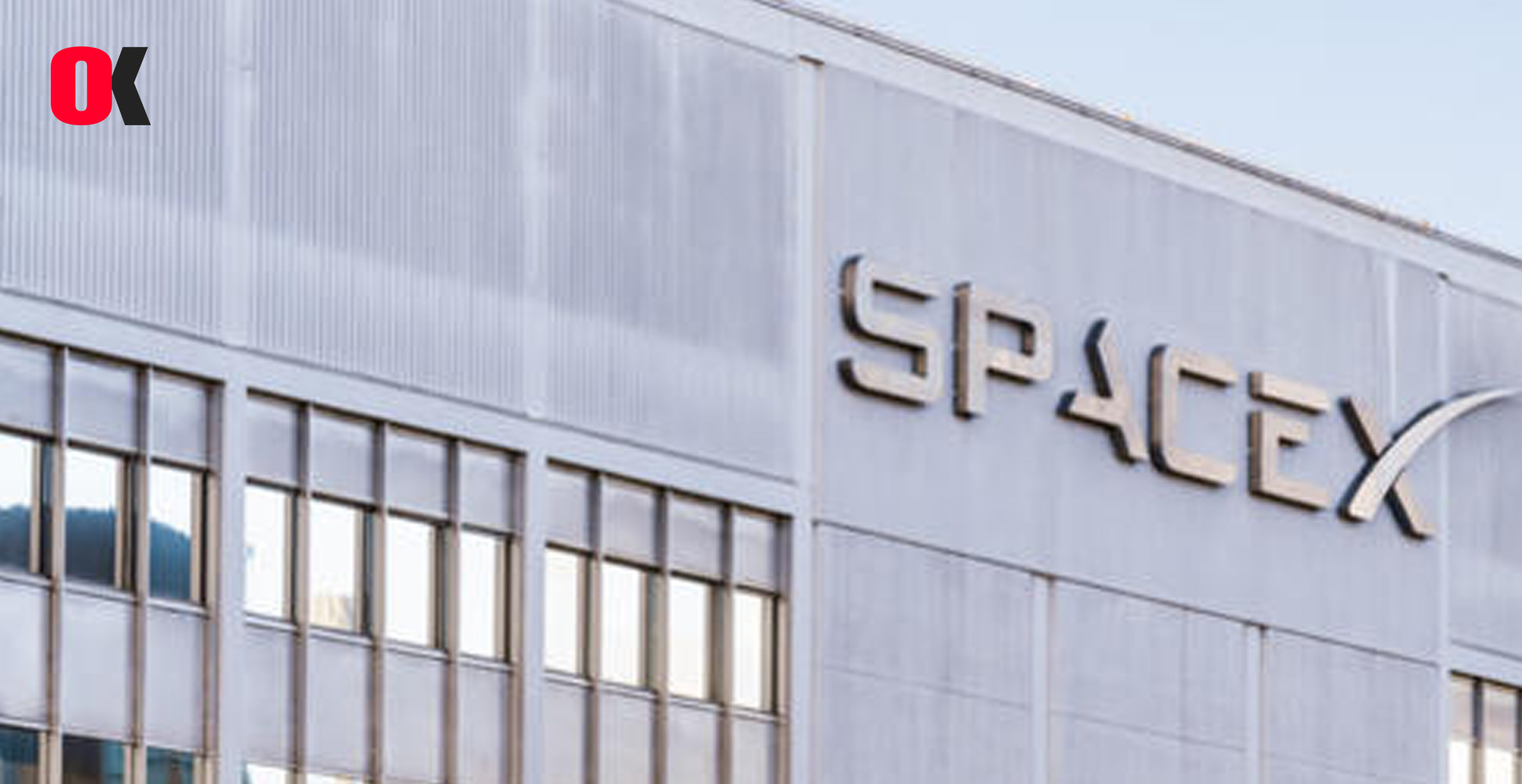 Elon Musk, Jeff Bezos and Richard Branson are the first names that come to mind when it comes to the inspiring founders of the world’s best companies or university. These successful business people work on large space-related projects outside of their area of ​​expertise. While Elon Musk is working on colonizing Mars with the SpaceX company, Jeff Bezos, the owner of Blue Origin, is working on establishing an industrial base in space. Of all these works, perhaps the most entertaining one is Richard Branson’s company, Virgin Galactic. Virgin Galactic is working on space tourism. Before the project was finished, many famous names had their names written as passengers.

Who is Elon Musk?

South African entrepreneur and businessman Elon Musk is best known for founding Tesla Motors and SpaceX. Which launched a commercial spacecraft in 2012. He founded the online content publishing software company Zip2 in 1995, the payment service X.com in 1999, SpaceX, which developed launch vehicles in 2002, and Tesla Motors, which manufactures electric and autonomous cars, in 2003. X.com was later renamed Paypal.

Elon Musk’s first headlines were with SpaceX’s rocket launch that would send the first commercial vehicle to the International Space Station. It strengthened its portfolio by acquiring SolarCity in 2016.

If you are also interested in aviation and space, you can read our section titled Unknown About Aerospace Engineering.

Elon Musk and his Education Life

In 1989, at the age of 17, he attended Queen’s University and moved to Canada to avoid compulsory service in the South African army. This year he also acquired Canadian citizenship. The reason for this is that he thinks it will be easier to obtain American citizenship in this way. In 1992, Elon Musk left Canada to study business and physics at the University of Pennsylvania.

If you want to get more detailed information about the University of Pennsylvania (Penn), you can take a look at the university page we have prepared for you.

After leaving Penn, he went to Stanford University in California to pursue a PhD in energy physics. Just two days after starting his PhD at Stanford, he left Stanford to start Zip2 with his brother and founded his first company in 1995. Elon Musk became a US citizen in 2002.

If you want to get information about master’s degree abroad, you can read our article titled “Things to Consider When Deciding on a Master’s Degree Abroad”.

Who is Jeff Bezos?

He was born on January 12, 1964 in Albuquerque, New Mexico. Jeff Bezos has often shown interest in scientific matters and technological proficiency. As a young boy, he installed an electric alarm system to keep his siblings out of his room. His family later moved to Florida and Jeff attended Miami Palmetto High. During her high school years, she worked as a short order cook on the breakfast shift at McDonalds.

Bezos graduated from Princeton University in 1986 with degrees in electrical engineering and computer science. He worked at WALL Street in various fields from 1986 to early 1994. He founded Amazon on a nationwide trip from New York City to Seattle in late 1994. The company started as an online bookstore. Over time, it has expanded into many other e-commerce products and services, including streaming video and audio, cloud computing, and artificial intelligence.

If you want to study electrical engineering abroad, you can review our article from the link.

Who is Richard Branson?

Born on July 18, 1950; He is an investor, writer and businessman. His real name is Sir Richard Charles Nicholas Branson. In the 1970s, he founded the Virgin Group, which controls more than 400 companies in various fields. Blackheath was born in London to Eve Branson, a former ballet dancer and air hostess, and Edward James Branson, a lawyer. He has two younger sisters.

If you have any questions about studying in London, you can view the detailed article we wrote for you by clicking the link.

Branson was dyslexic and had poor academic performance. On his last day at school, his principal, Robert Drayson, told him he would either go to jail or become a millionaire. Branson’s family supported his efforts from an early age.

After unsuccessful attempts to breed and sell both Christmas trees and parakeets, Branson launched a magazine called Student in 1966. The first issue of this magazine appeared in January 1968, and a year later his net worth was estimated at fifty thousand pounds. Branson used the magazine to advertise popular albums and increased sales records. He interviewed many important people from the late 1960s. In the following years, he founded the Virgin Group.

How to Get the Best Grades 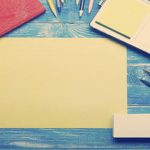 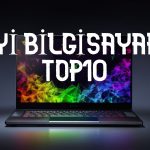