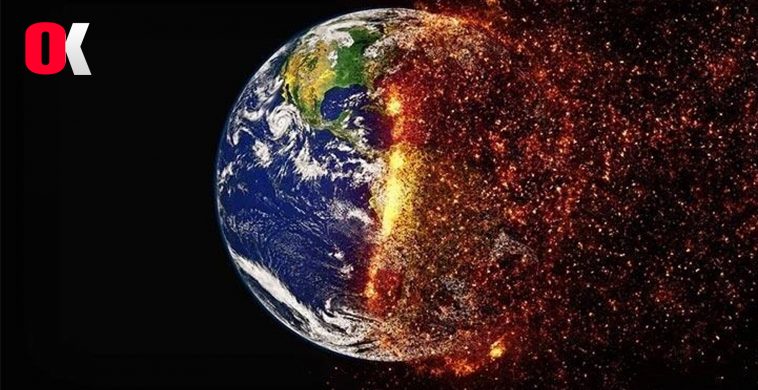 The world is 'on the brink of the abyss'

The world is ‘on the brink of the abyss’

The World Meteorological Organization (WMO) announced that 2020 was one of the 3 hottest years ever recorded.

According to WMO’s 2020 Global Climate Report, even the economic slowdown caused by the new type of coronavirus (Kovid-19) epidemic could not curb climate change and its effects.

While 2020 one of the 3 hottest years ever recorded. Extreme weather events such as hurricanes, heatwaves, floods and forest fires also reached their highest levels worldwide.

The 6 years that have passed since 2015 were recorded as the hottest years.

The world is “on the brink of the abyss”

At the press conference held after the announcement of the report. UN Secretary General Antonio Guterres stated that 2020 was 1.2 degrees Celsius warmer than the pre-industrial period, warning that “we are on the brink of the abyss”.

Calling governments to submit “ambitious plans” to keep global temperature rise at 1.5 degrees Celsius and reduce carbon emissions to zero by 2050, Guterres said, “This year should be a year of action.” said.

“Time is running out fast”

Guterres stated that the fight against climate change and the transition to a green economy will create 25 million jobs.

Also, in September 2020, sea ice level in the Arctic (Arctic) dropped to the second lowest in history.

30 storms in the Atlantic Ocean last year caused at least 400 deaths and $ 41 billion in damage. While extreme heat waves, severe droughts and forest fires caused billions of dollars in economic losses and many deaths.

In the first half of 2020, approximately 9.8 million people displaced, largely due to hydrometeorological hazards and disasters. 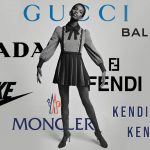 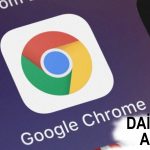