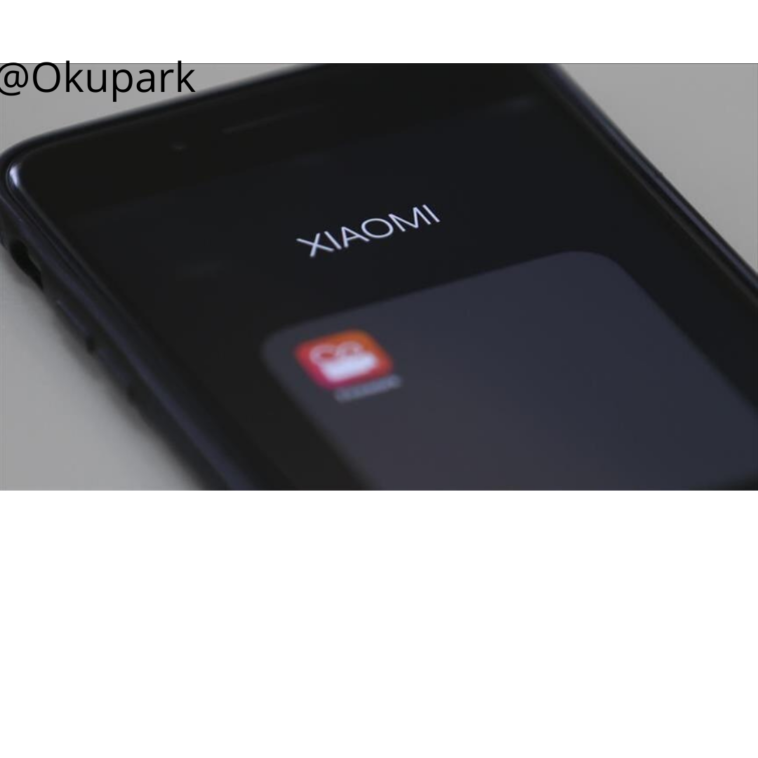 The Chinese technology giant will open a manufacturing plant in Turkey

Chinese leading device manufacturer Xiaomi is preparing to open a manufacturing facility in Istanbul with an investment of $30 million in the first quarter of this year.

Turkey announced on February 4th the company begins production of the brand will be the fourth country in the world.

The company will employ approximately 2 thousand people in the Turkish factory, which will have an annual production capacity of 5 million smartphones.

“We will continue our investments without interruption and hope to take our actions one step further at a time.”

In the statement, it was stated that Xiaomi cooperated with charged manufacturer Salcomp in this investment, which will continue to grow with new technologies.

Salcomp European Director David Chang, said that the company aims to contribute to this with an investment of Turkey’s economy, describing it as an initial step. Chang said, “we will be very happy to have the chance to do big projects in Turkey,” he said. 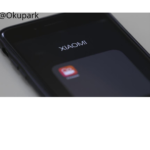