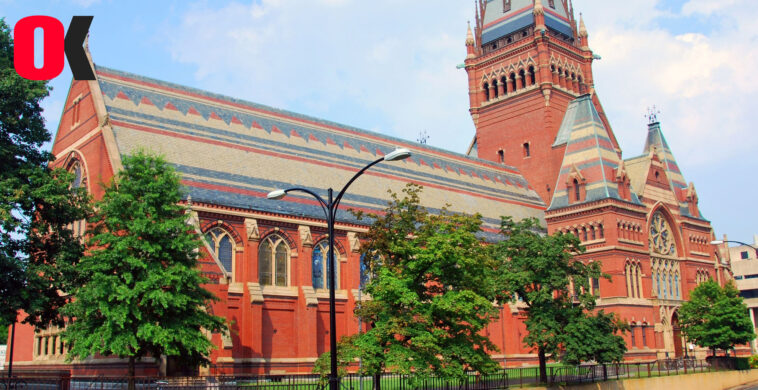 Which Universities Have the Most Nobel Prizes?

Choosing where to study is one of the most important decisions a student will make in his life. While searching for the right university, it is difficult to decide whether to start a department, undergraduate or graduate degree program abroad. Because the choice you make can be the first step to future success, or even a Nobel Prize.

The Nobel, which was first introduced in 1901. It is an international institution where academic, cultural, and scientific developments discovered. They award people organizations that make a difference in these fields. Founded in 1895 by the Swedish inventor Alfred Nobel, who invented dynamite, the Nobel Foundation began to award awards in 6 categories. Physics, Chemistry, Physiology and Medicine, Literature, Peace and Economics, and has come to this day.

Furthermore, In our article, we have listed the ranking of the best universities in the world according to the number of Nobel Prizes they have received. Many schools attract students from all over the world. While increasing their prestige, thanks to the Nobel Prizes that their academics, researchers or graduates have now. Let’s take a look at our list together, which will make it easier for you to decide when choosing a university!

Undoubtedly, Harvard University will be the first to come to mind for America’s and the world’s most respected schools. The concept of “Being a Harvard Graduate” brings along an excellent status and rich career opportunities. Founded in 1636 in Cambridge, Massachusetts, the university is also America’s oldest higher education institution.

We can say that there are 161 Nobel Prize winners among the graduates, researchers or academic staff who have received university education like you, on the campus or libraries of Harvard University. These include political figures such as Barack Obama, T. S. Eliot, Linda B. Buck, Theodore Roosevelt, writers, economists and much more. Check out our guide for 10 Interesting Facts About Harvard University.

Cambridge University, one of the most prestigious and oldest educational institutions in England. It’s founded in 1209 and honored with 121 Nobel Prizes to date. Cambridge is famous for its star students and academics. Such as Sir Isaac Newton, Lord Byron, Sir Francis Bacon, Stephen Hawking, Nobel Prize winner Bertrand Russell, and Abdus Salam of Pakistan, the first Muslim scientist to win a Nobel Prize. since, Who has achieved outstanding success with their contributions to mathematics, literature, and science.

The University of California, Berkeley, which ranked itself in the top 10 in the Times Higher Education rankings of the best universities in the world. This is a very popular choice among students who want to study abroad with the Nobel Prizes it has received in recent years. So much so that the university even surpassed Harvard with 34 Nobel Prizes in physics.

Founded in 1868, the University of California, Berkeley, made important inventions with scientists. Such as Nobel Prize-winning physicists Willis E. Lamb and Steven Chu. Today, in popular culture, the university is the place where computer engineer Steve Wozniak. Who was as important as Steve Jobs in the founding of Apple, also trained. Wozniak, who made great inventions and contributions in the development of personal computers, left school after meeting Steve Jobs.

The University of Chicago, founded in 1890 with a grant from John D. Rockefeller. One of the richest and controversial names in the world, has since achieved splendid success in fields such as economics, physics, and literature.

Considered one of the most influential economists of the 20th century, Milton Friedman received the Nobel Prize in Economics, and has Nobel Prize-winning graduates such as Luis Alvarez and Jack Steinberger.

In the QS world university rankings list, the Massachusetts Institute of Technology. which has not left Harvard and Oxford for 9 years in a row, seems to make a name for itself with its pioneering research and inventions in engineering and physics. While we currently know MIT for many successful entrepreneurs and company founders. Moreover, the school is highly selective and focuses specifically on subjects such as engineering, technology, and science. 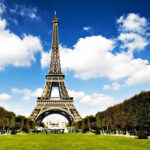 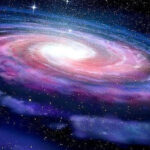