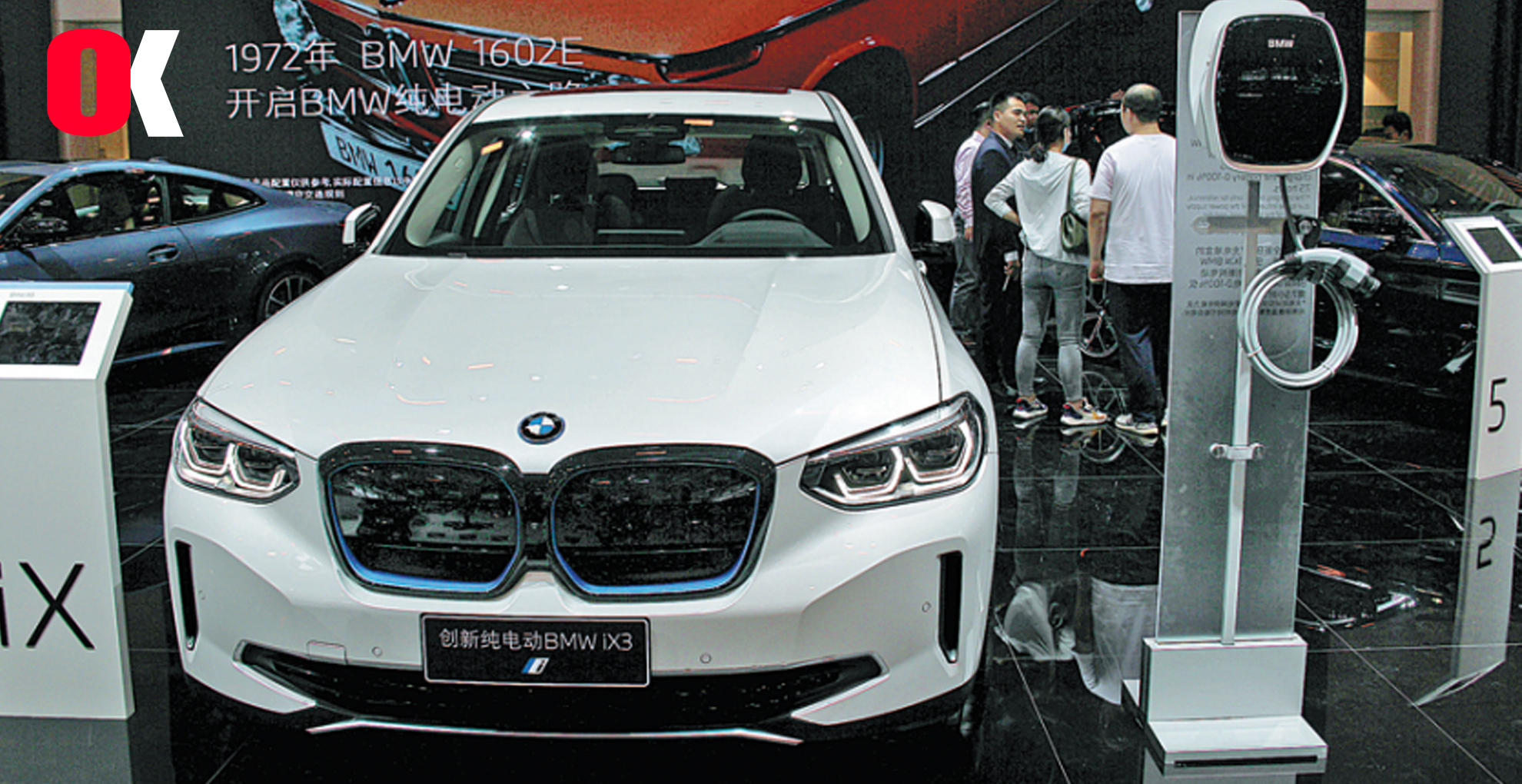 To take effect from January 1, 2022, the updated regulations include major revisions to the company’s liability to customers regarding defective new energy vehicles.

Power batteries and motors included in the new regulations as major auto parts and enjoy the same warranty rights as gasoline car engines and transmissions.

According to the updated regulations, within 7 days from the effective date of the “Three Guarantees” policy. If the main components such as the engine, gearbox, power battery, and drive motor need to be replaced due to quality problems. However, The seller must replace it or accept the returned purchase for free.

Within 60 days from the implementation of the “Three Guarantees” policy, or if the driving mileage is less than 3000 kilometers, the engine, gearbox, power battery. Furthermore, Drive motor and other major components with quality problems must be replaced free of charge.

Within 60 days from the effective date of the “Three Guarantees” policy.

If the driving mileage is less than 3000 kilometers, and there are quality problems such as steering system failure. brake system failure, body cracks, oil leakage or power battery failure, the seller must replace the defective for free Parts or accept returned purchases.

Statistics from the Ministry of Public Security of China show that as of June 2021. There are 6.03 million new energy vehicles on China’s roads. accounting for 2.06% of the country’s vehicle population.

Coexisting with rapid growth, the safety of new energy vehicles has aroused concern.

According to the State Administration for Market Regulation. Starting from July 16, Chery Automobile has recalled 1,407 Arrizo 5e electric vehicles produced between July 20, 2018 and May 28, 2019.

According to the official website of the State Administration for Market Regulation. Some of the recalled Great Wall Motor’s power batteries are inconsistent with the battery management system software control policy.

After long-term continuous and frequent fast charging, the performance of the battery will decrease. In extreme cases, thermal runaway of the power battery may occur, causing a fire.

Similar consistency fluctuations have also appeared in the assembly of parts of Chery’s power battery parts that partially recalled. After a long-term use of the vehicle. When the bottom of the vehicle subjected to abnormal impacts or multiple bumps. Thermal runaway of the power battery may occur.

Zhang Xiang, a researcher at the Automotive Industry Innovation Research Center of North China University of Technology. Said that Chery may have design flaws, and the main reason for the recall is loose parts.

Zhang added that Chery may make major changes to the recalled vehicles, which may involve the disassembly of the battery pack.

Recently, there many vehicle recalls caused by power battery problems.

In late May, due to a design problem with the vehicle battery control unit software. Furthermore, BMW Brilliance recalled 6,636 domestic iX3 electric vehicles produced between September 1, 2020 and April 30, 2021.

BMW Brilliance announced that it will upgrade the battery control unit software of the recalled vehicles wirelessly. However, Free of charge, and users can complete the software upgrade without visiting the store.

For vehicles that cannot be upgraded remotely. BMW Brilliance will contact users through authorized dealers to upgrade the software for free to help eliminate potential safety hazards.

In March, BAIC New Energy Changzhou, BAIC and BAIC Guangzhou recalled 31,963 EX360 and EU400 electric vehicles produced between November 1, 2016 and December 21, 2018 due to inconsistent power battery systems in some models.

A battery pack a complex assembly composed of multiple independent battery modules, each of which monitored through a sensor. Zhang said that before mass production, battery packs must pass various tests required by the state, including high-temperature and high-pressure tests.

“Through all tests, the battery pack is safe and controllable. Consumers don’t have to worry too much about its safety,” Zhang added. 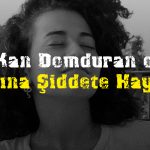 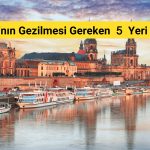