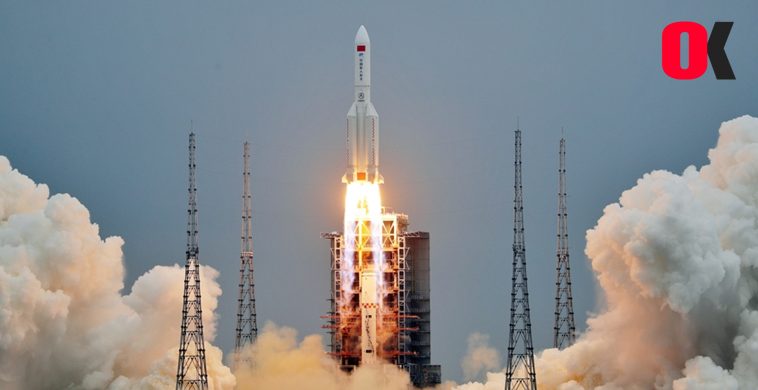 China launched the first part of its large space station

China launched the first part of its large space station

Sixty years after Yuri Gagarin made human’s first space travel. China launched the core module of its space station on Thursday morning. Further, officially embarking on the construction of one of the largest and most advanced space facilities for mankind.

As the countdown to the Wenchang Space Launch Center in Hainan Province dropped to zero at 11:23 in the morning. Moreover, 10 engines at the bottom of a Long March 5B heavy-duty launch vehicle rang out, generating 1,068 metric tons of thrust. Lift an 18-story vehicle through the thick rain clouds covering the coastal city of Wenchang.

Chairman Xi Jinping, the General Secretary of the CPC Central Committee and the Chairman of the Central Military Commission respectively represent the CPC Central Committee. Moreover, the State Council and the Central Military Commission to extend their warm congratulations. Sincere greetings to all members participating in the meeting. Congratulations in the execution of the task.

In his congratulatory message, Xi Jinping said that the successful launch of the core module. However, Indicates that China’s space station construction has entered the stage of full implementation, laying a solid foundation for follow-up work.

The mission of the launch is to transport a 22.5-ton space capsule. Furthermore, (the largest and heaviest spacecraft in China’s history) to low-Earth orbit about 400 kilometers above the ground to place the country’s first space station.

The weight of the spacecraft is equal to the total weight of 15 ordinary cars.

EXCHANGE PROGRAMS FOR THOSE WHO WANT TO STUDY ABROAD 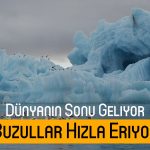 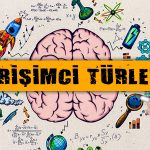