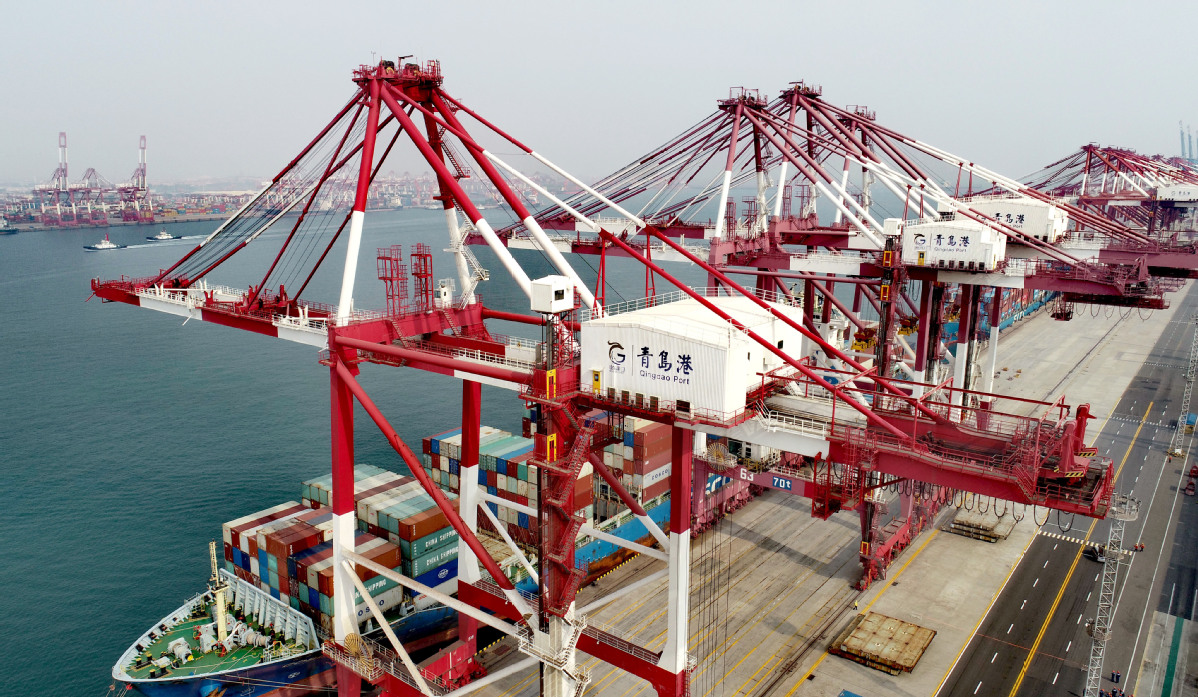 The country further promotes liberalization and higher levels of openness.The Ministry of Commerce said on Thursday that China has been actively promoting the completion and release of the negative list of cross-border service trade in the pilot free trade zone.

The Ministry of Commerce stated. It aims to cover more places through pilot projects and conduct stress tests for further opening up cross-border service trade.

This move aims to further promote the liberalization of trade in services and the opening of higher-level institutions. Said Shu Jueting, spokesman of the Ministry of Commerce, at a press conference in Beijing.

The negative list refers to the special management measures for foreign investors entering the specified areas. Earlier this year, China launched a negative list for cross-border trade in services at the Hainan Free Trade Port.

On November 4, at the opening ceremony of the 4th China International Import Expo and the opening ceremony of the Hongqiao International Economic Forum, President Xi Jinping stated through a video link that China will conduct a stress test on the high-standard opening of the Pilot Free Trade Zone and the Hainan Pilot Free Trade Zone. Furthermore, Issue a negative list of cross-border service trade in the pilot free trade zone.

This year, the country’s service trade has grown rapidly. Shu attributed it to China’s continued opening up. The steady recovery of the service industry, and the digitization of service trade.

In the first three quarters of this year, the total value of China’s trade in services was 3.78 trillion yuan (US$590 billion). A year-on-year increase of 11.6%.

Progress has been made in the pilot work for the innovative development of service trade. A series of policy measures such as Hainan FTP’s implementation of the cross-border service trade negative list have injected new impetus into service trade.

“Among the 12 sub-sectors of service trade, seven sub-sectors have experienced growth rates of more than 10% in the first nine months, offsetting the negative impact of the decline in tourism service imports and supporting the growth of overall service imports,” she said. .

Zhou Mi, a senior researcher at the China Institute of International Trade and Economic Cooperation. Said that the rapid development of the digital economy. The facilitation measures for digital economic cooperation in international agreements. The upgrading of some of China’s manufacturing industries to provide manufacturing-related services. The service industry has created new vitality for China’s service trade and promoted the rapid development of service trade. 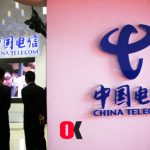 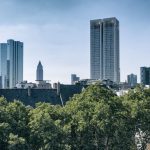