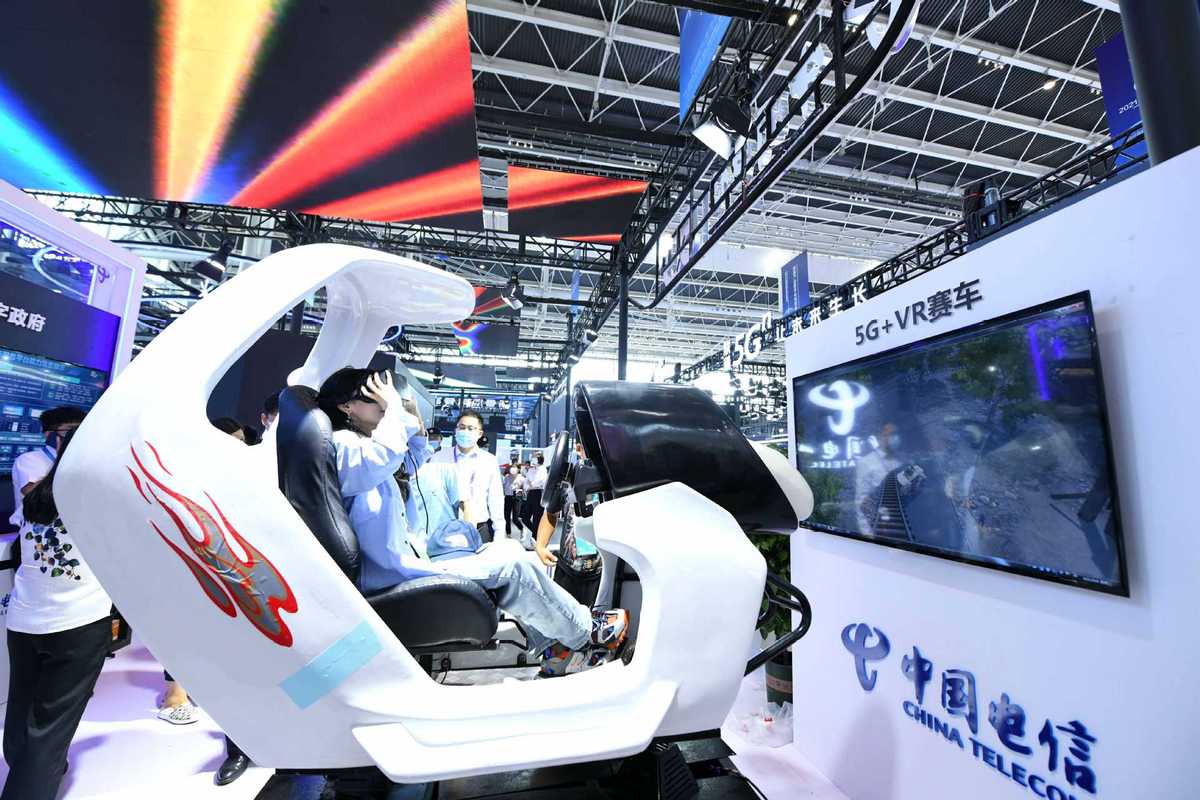 With the rapid development of emerging digital technologies. Such as cloud computing, big data, Internet of Things, and artificial intelligence, the digital economy has become the most active, influential, and fastest growing industry sector.

The scope and scale of the digital economy has also greatly expanded. Covering a wealth of products, services, business models, and industries.

Some major economies are sparing no effort to strengthen the layout of digital technology innovation. Technical standards and international rule-making, in order to seize the opportunity in the competition.

Relying on the huge domestic market, China has accelerated infrastructure construction. Strengthened technological innovation, and the digital economy has enjoyed a strong momentum of development. China has a competitive advantage in consumption and the Internet, and has become an important force in promoting the development of the global digital economy.

China has built the world’s largest optical fiber and 4G network, and more than 99% of the country’s villages have access to these two technologies. The number of 4G base stations also accounts for more than half of the global total.

A white paper issued by the China Academy of Information and Communications Technology shows that the scale of China’s digital economy last year was nearly US$5.4 trillion ranking second in the world. This means a year-on-year growth of 9.6%, the fastest in the world.

China has played an active role in digital economy innovation. In fields such as mobile payment, China’s original business models have emerged and lead the world. Some start-up companies have developed rapidly and have attracted a lot of investment.

At the same time, China’s digital economy also has some problems.

In the face of strengths and weaknesses, the “14th Five-Year Plan” (2021-25) and the long-term goal of 2035 both pointed out that the country must seize the opportunity to create new advantages in the digital economy.

The development of China’s digital economy has a broad market space and rich application scenarios. It should extend from the consumption field to the production field to improve the total factor productivity of the real economy.

At present, China’s advantages in the digital economy are more reflected in products and services. In the next few years, we will intensify efforts in technical standards and governance rules. Speed up the formulation of domestic digital technology standards, digital trade rules, and digital governance rules. 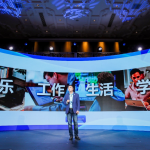 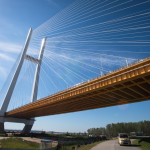