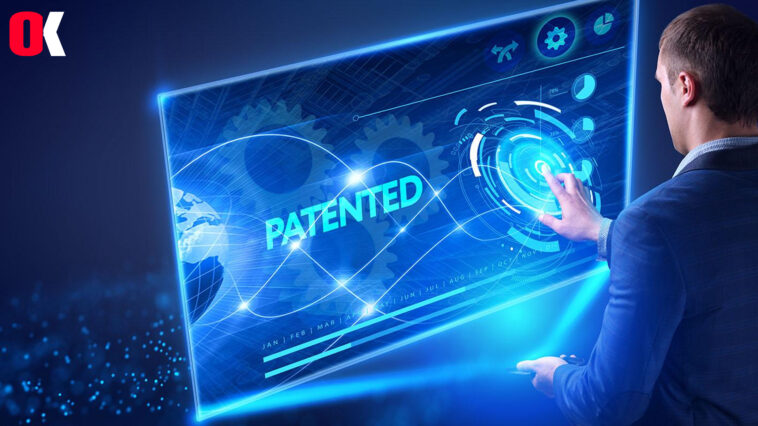 Patents in the technology sector

The highest patents in the technological sector

As the international balance of power shifts in innovation. The USA holds the most patents in world standards in 50 of the 58 technologies of the future.

China, on the other hand, is quickly catching up with the economic model and dynamics it has developed, leaving the USA behind in some areas.

The results of the “World-Class Patents in Advanced Technologies-East Asia, North America and Europe’s Innovation Power” research. Which analyzes how the innovation power has changed in the 2000-2019 period, has been published by the Bertelsmann Foundation headquartered in Germany.

According to the research, East Asia continues to rise in new technologies. Such as 3D printing, 5G, smart intelligence, food, and energy transformation.

The United States remains unquestionably the “patent superpower” and will maintain this position in the medium term. In 50 of the latest 58 technologies, the US is the country with the most patents at world standards, while it ranks second in the remaining 8 technologies.

USA; It leads the way in digital, health, and safety technologies with a big margin. The country, which is the center of big companies. As Apple, Facebook, Microsoft, and Google hold about half of the worldwide patents in big data.

Top 3 countries with the most patents

China, one of the world’s largest economies, is rapidly catching up to the USA in advanced technology. China has not only produced a large number of patents in the last 20 years. But also has taken a huge step forward in the quality of the patents it has received.

Similar growth rates of China in technology are seen in South Korea. South Korea holds the second most 5G patents in world standards as of last year.

In 3 of the 58 technologies examined, Japan had the most patents in world standards. While these technologies listed as “electric vehicles”, “battery technology” and “advanced coating”.

Europe lags behind in advanced technology

Although Germany is still the strongest European country in holding patents in advanced technologies, it has lost its place worldwide. While Germany was among the top 3 countries to have the most world-class patents in 47 of the latest 58 technologies in 2010, in 2019 this figure fell by more than half to 22.

France is the country with the second highest patent in aviation and space technology, and the UK in smart pharmaceutical invention. 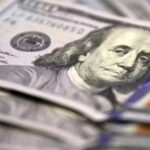