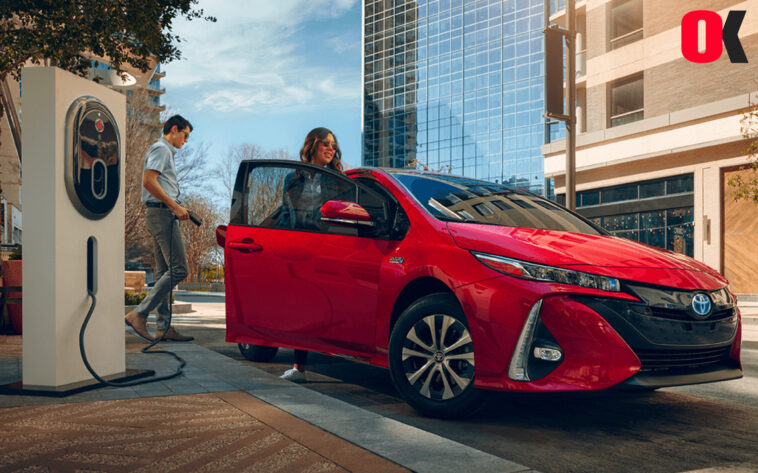 The best-selling car in the world

Toyota is the best car selling in the world

Corolla, one of the most legendary models of the Japanese automotive Toyota, which has production facilities in many parts of the world and was first produced in 1966, became the best-selling automobile in the passenger car market with a total sales of 1 million 236 thousand 380 units.

Toyota continues to maintain its leadership in the world automotive market based on brands. Toyota became the world’s most preferred automobile brand in the global market in 2019. Its sales of 8 million 683 thousand 49 units and a market share of over 10 percent.

THE MOST PREFERRED AUTOMOBILE IN THE WORLD: COROLLA

Corolla was once again the leading model in Toyota’s worldwide sales success. Corolla, which distinguishes itself from its competitors as the most preferred model in the world. Toyota Corolla has strengthened its position at the top with over 46 million sales since its production in 1966. The legendary model Corolla increased by 4.1 percent in 2019 compared to the previous year, reaching 1 million 236 thousand 380 units. Corolla in Turkey with the significant contribution of the hybrid version could also reach 19 thousand 146 units sold. 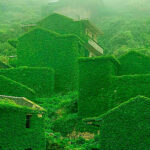 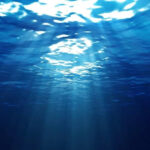