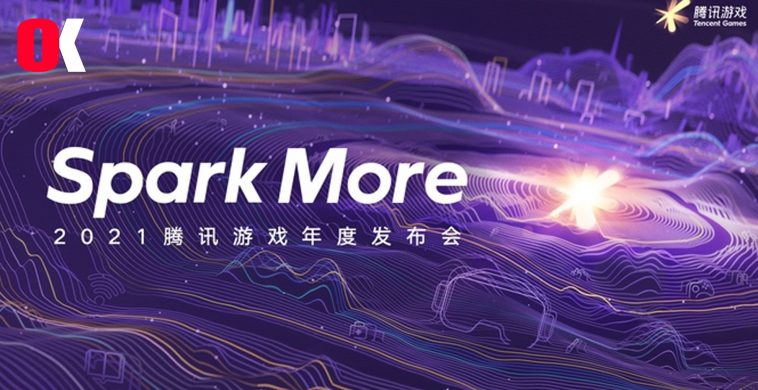 These games include games designed for educational and public service purposes. As well as the widely anticipated cloud-based games that allow users to directly start and play purchased games without waiting to download and install the game.

Ma Xiaoyi, senior vice president of Tencent, said: “As a “super digital solution”, games can not only connect more people and services. But also provide novel and interesting digital solutions to deal with public problems.

For example, the company released several games specifically designed for popularizing science. Such as coding courses for elementary school students and games that promote medical knowledge to a broad audience.

Another highlight the updated version of the popular title “Moonlight Blade”. Which set in the fantasy realm of martial arts and mysteries. Many major upgrades expected this year. Such as the use of film and TV-level lighting models. Physical object scanning technology to make the game more immersive and vivid.

Currently, Tencent Games has more than 140 self-developed. Licensed games in more than 200 countries and regions around the world. 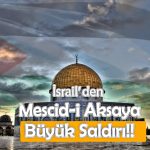 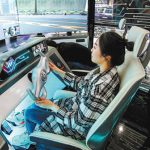