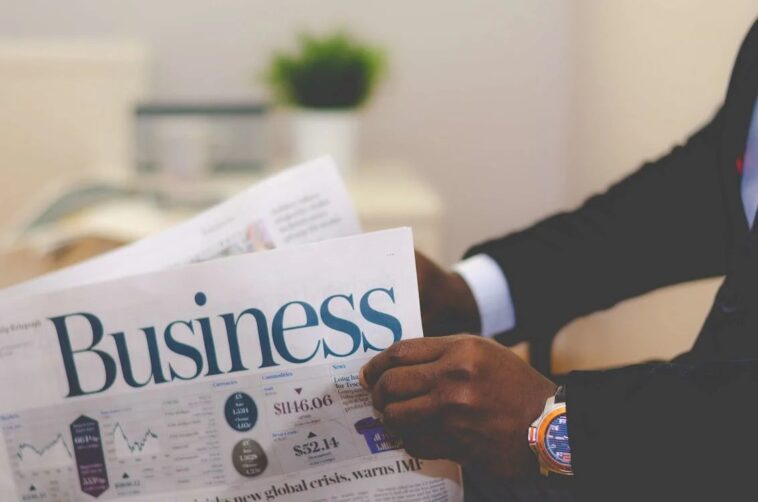 Peak in ongoing unemployment benefit applications in the US

According to the data of the US Department of Labor, weekly applications for unemployment benefits increased by 4 thousand in line with expectations in the week ended December 3 and became 230 thousand.

Continuing applications increased by 62 thousand to 1.7 million in the week ended November 26. This revealed that Americans who quit their jobs are having a hard time finding a new job.

Although applications have been rising for 2 months, they are still at historic lows.

the 4-week average applications increased to 230 thousand. The unemployment benefit applications data of the previous week was revised from 225 thousand to 226 thousand. 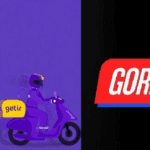