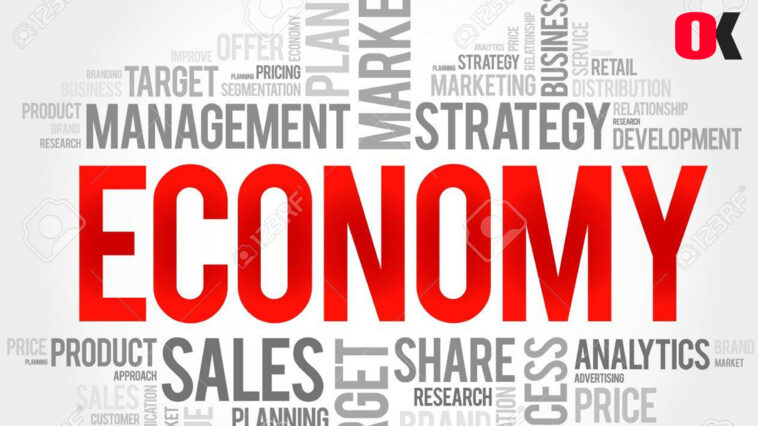 The most powerful countries in the world are also the countries that dominate the international media and diplomacy, are the most talked about and affect the global economic indicators the most.

Which countries have managed to lead other countries thanks to their military, political and economic strength and the alliances they have formed?

The joint research of the University of Pennsylvania and the BAV Group sought an answer to this question as it does every year. In the survey conducted on 21 thousand people from 73 countries. It was observed that while the United States and China took the lead, some European countries were declining.

Here are the 5 countries that shape the world in 2020:

The USA continues to be the strongest country in the world this year as well. The study in question defines the USA as the country that can give the most military and economic direction to the world. Thanks to the music, television programs and cinema industry, the country also affects many countries culturally.

The struggle for effectiveness between Russia and the United States continues today, as was the case during the Cold War. For now, this ‘war’ is the leadership seat in the USA. However, as in the previous year, Russia is again the biggest rival of the USA in 2020.

The position of China, the world’s second largest economy, in terms of global impact has not changed again compared to 2019. Home to one of the oldest cultures in the world, the country has the most population in the world.

Beijing, which continues to grow economically, is one of the most talked about and leading countries in international diplomacy.

Although the most important country of the European Union cannot find a place on the podium, it continues to be the fourth country. The largest country in the EU, both in terms of population and economy, it continues to increase its influence on the world since the unification of East and West Germany.

Britain continues to steer world politics. According to the study, London has an international impact both culturally, scientifically, politically and economically. The decision to leave the European Union is a situation that has been met with concern in the world arena.

QUESTIONS TO ASK YOURSELF BEFORE STUDYING ABROAD 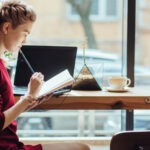 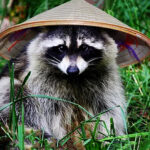