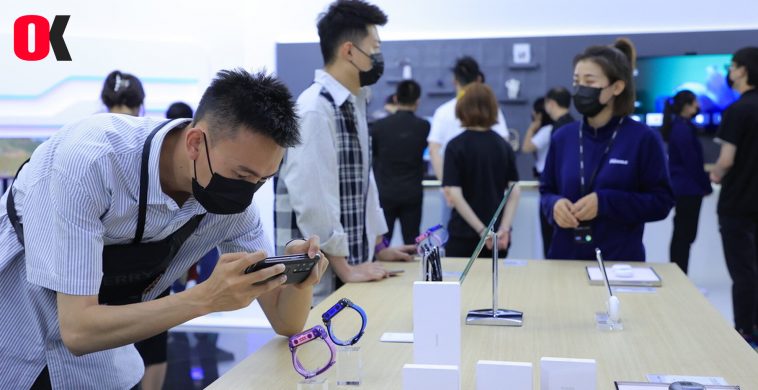 This move is part of Huawei’s broader efforts to build an ecosystem of IoT products, including personal computers. Smart TVs, smart watches and wireless earplugs to meet consumer needs in various situations.

He Gang, chief operating officer of Huawei Consumer Business Group, said that its active users of smart life applications have reached 53 million and there are currently more than 600 partners in this area.

He said that Huawei will increase its efforts to introduce more smart home products to consumers by taking advantage of the company’s R&D advantages.

This move comes after the latest report of the market research company Trend Force showed that due to the high demand brought. The popularization of home and distance education work during the COVID-19 pandemic. The shipment of monitors reached 140 million units last year, an increase of 8.6% year-on-year. The highest growth in ten years.

As demand continues into the first half of this year. Display shipments in the first quarter of this year increased by 34.1% annually, and this figure expected to exceed 10% in the second quarter.

According to Huawei’s data, the company became the second largest manufacturer in the Chinese notebook computer market last year, with a market share of 16.9%, second only to Lenovo Group Co., Ltd., the world’s largest personal computer manufacturer.

In the past two decades, the PC industry has been competing mainly in hardware. However, in the era of the Internet of Things. Pure hardware upgrades can no longer meet consumers’ high demand for intelligence and interconnection. Xiang Yong said that the collaborative innovation of hardware ecology and software ecology has become an obvious trend and threshold. Due to the accumulation of telecommunications technology, Huawei has an advantage over competitors in this regard. On Wednesday, Huawei also released its latest PC MateBook 16 and other consumer electronic devices. Experts said that after Huawei’s smartphone business was paralyzed by US government restrictions. The company is striving to find more growth points. 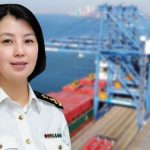 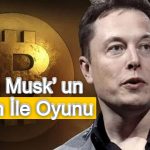