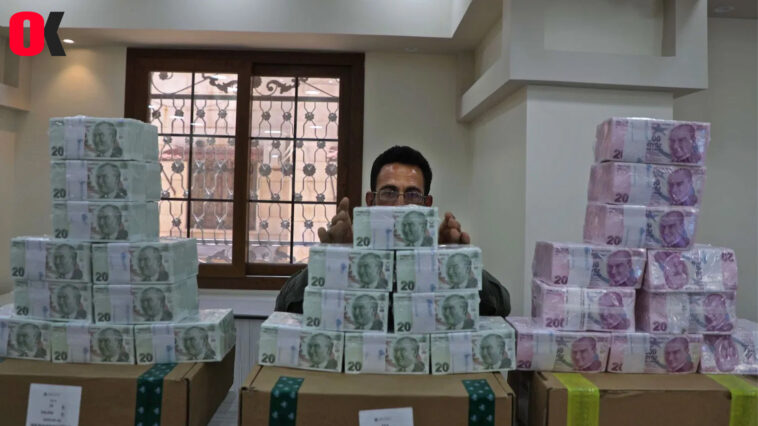 Istanbul University Faculty Member Prof. Dr. Sefer Şener commented on the developments regarding the economy on CNN Türk. Şener stated that the movement in foreign exchange does not have an economic basis and underlined that the markets will settle down.

The fight against inflation is a priority. We have seen it in both the reform package and the Central Bank decisions. That means that until such a stage of inflation in Turkey at that stage is a single digit so frankly about the Central Bank’s price stability will continue measures to deal with inflation.

For example, the Central Bank made interest rate increases. These mean to pay interest on what we call real interest. After that, Interest rates increase up to a certain rate and the pressure on foreign exchange and inflation alleviated.

The matter stated by the Minister of the Treasury is that the process will continue from now on. The real interest rate will continue. Until inflation takes hold. Priority is to restrain inflation, to keep the exchange rate, and this comes to the fore in the next stages.

First, we examine inflation figures and global developments. As far as we can see, it shows that it will continue from where you left off in the next period.

Central Bank meetings are held once a month. There is no meeting until April 15th. If he does not hold an extraordinary meeting. There is no need for anything. It depends on future inflation figures. We expect inflation to come above 14, especially in April.

Furthermore, the Central Bank will not take the interest rate step, anyway. The real policy rate is around 3 percent. It gives 4.8 percent real policy interest in China. About 3 percent in Turkey as well. This is the last change was 2 percent previously.

The consequences of this have begun to appear. Our CDS scores have increased from levels of 600 to levels of 300. Many countries pay positive interest rates. Countries like the USA own the capital. Moreover, we see that the policy rate is not positive there. Real policy interest can be given for a while. This path will continue. Rather than whether or not the Central Bank management has changed, the amount to be taken is certain. Inflation is particularly studied. The Central Bank determines the interest rate policy according to the developments.

The increase in the dollar does not have an economic infrastructure. Nothing has changed in the macro data. However, there is no data that changes from Thursday to Friday. Certainly, We can talk about a narrow band movement. You have to wait. There is no change in economic data. This is related to a perception, a situation related to the perception of foreign investor. The 19 percent interest continues.

There is nothing to change the perception of foreigners. Likewise, there is a change of duties in the Central Bank, but the policy continues. Yes, there is a fluctuation, starting from Asian markets, coming here. This is a temporary situation. It must declare clearly. This ripple will settle in place. When the issues are understood, when it is understood that the interest policy will not change.

There are some rumors going around. Will the market conditions be directed differently? Turkey is not possible to abandon the free market. So, our system does not allow this either. They have adapted the system for this. It is necessary to be calm in such events, sudden increases, and decreases. Therefore, the market will settle down. This has no economic infrastructure, no foundation. The price of gold for an ounce has not changed.

The dollar index increased slightly. You have to wait for this in cool blood. Whether in CB policies or in the functioning of the markets, one has to wait. But, the new economic reform package has been announced. We talked about transparency, protection of property rights. One should not expect to behave in an extraordinary way. In such fluctuations, it is not possible to intervene in the system in impulsive movements and fluctuations without an economic basis. Finally, we shall see it sit back on the track. 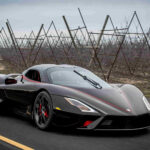 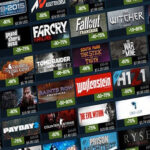