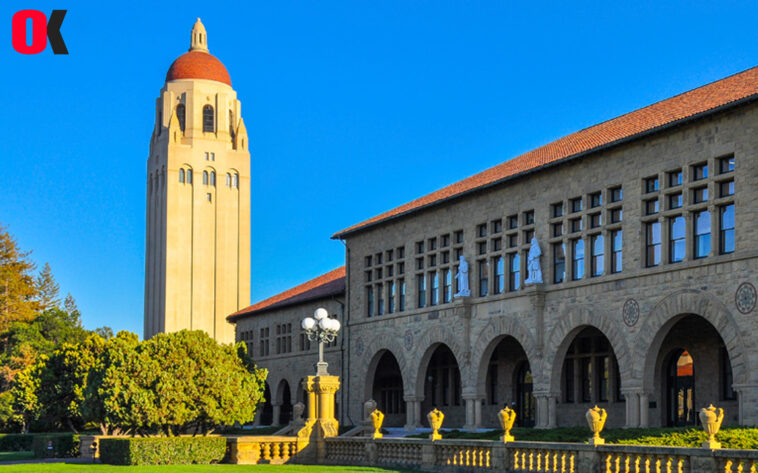 Knowing how much money you will spend on studying abroad is one of the most important parts of your decision-making process. That’s why we researched how much you should budget for education in some of the most popular countries for you.

The cost part, which is one of the most important concerns for most prospective students considering studying abroad, today covers tuition fees and living expenses such as food, accommodation and transportation. Although, studying abroad is seen as an investment in your future, it is important to know in advance how much you will spend for this adventure where you will start a new life by leaving the country or city you live in.

In our article, we will try to help you make a conscious decision while choosing the country you want to study, by including what you wonder about the cost of studying abroad.

America is undoubtedly one of the most popular countries in the world among international students. Today, most students dream of life, education or work in America and consider making it happen. In this respect, the easiest way to come to the country as a student would be to apply to a university.

At the same time, in America, which is among the fourth largest countries in the world. It can be quite difficult to give an average cost of living. For example; While New York, Los Angeles, Washington DC are the most expensive places in the country. You need to control your budget depending on which city you choose to live in. If you wish, you can check out the cities with the highest and lowest living wages listed by Numbeo here.

If you have chosen America to study abroad, it is worth mentioning that New York is the most expensive city in the country. Cities like San Francisco and Boston follow. The most affordable states where you can study in America today include Ohio, Indiana, and Iowa, where average rental fees range from $ 550 to $ 700. You can browse the link for more information about your education and living costs in the USA.

Average cost of accommodation: $ 8,439 per year

It is one of the most preferred countries by students in Canada such as England and Australia. Among the most important reasons for this. We can mention that education and living costs are more suitable than other countries and the moderate policy applied by Canada to immigrants. In fact, Canada, which is a bit more expensive than European countries preferred by Turkish students. Attracts attention with its high quality of life, prestigious universities and wide career opportunities. Furthermore, it is not the most cost-effective country for international students. If you are looking for career opportunities in Canada after graduation, you can check out our article.

If you have received admission from a university in Canada. They may ask you for proof of bank balance of CAD 10,000 when applying for a student visa. However, this amount will vary depending on the university you want to study in Canada. For example; While the average monthly rent in Ontario varies between CAD 800 and CAD 1,200, monthly accommodation fees in British Colombia go up to $ 2,000.

Along with the United States, England is one of the popular study routes for international students, with the world’s most respected and quality universities. If you want to study at universities with guaranteed employment after graduation, such as Oxford or Cambridge, and work in one of the world’s finance, media, education and fashion centers such as London, a country full of opportunities will be waiting for you. Do not make your applications without checking our undergraduate and master education guide in the UK.

In general, international students who want to study in the UK, especially if they are going to study in a city such as London, would be appropriate to budget around £ 1,265 per month on average for living expenses. As you move outside of London, you will find that these fees will gradually fall to £ 1,000 and below. In fact, when we look at the World Data 2020 data, the UK countries are behind countries such as Switzerland, Iceland, Australia and Sweden in the list.

These numbers represent a specific average. If you want to find the most suitable university and program fee for you, you can try our department matching tool right away.

For international students, Australia is one of the most extraordinary study destinations for both career opportunities and diversity. If you are looking for advanced technology, extensive research facilities and modern facilities, you should definitely apply to a university in Australia. Universities with excellent education systems attract attention with their rich course and diploma opportunities in undergraduate and graduate degrees, especially in departments such as business, finance, engineering and informatics. You can check out the universities that offer scholarship education in Australia from this link.

In 2020, there were approximately 700,000 international students applying to Australian universities. Another reason that has made Australia such a popular education route is its sunny weather, beautiful landscapes and natural life.

The country, which has a high quality of life, also draws attention with its expensive cities. Sydney is the most expensive city, followed by Melbourne, Brisbane, Adelaide, and Perth. Although it is more expensive than Australia, Britain and America, looking at the latest indexes published by Numbeo, it is seen that average salaries are still higher than these countries.

NOBEL PRIZES: WHICH UNIVERSITIES HAVE THE MOST? 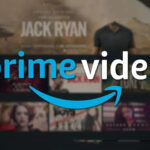 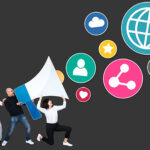