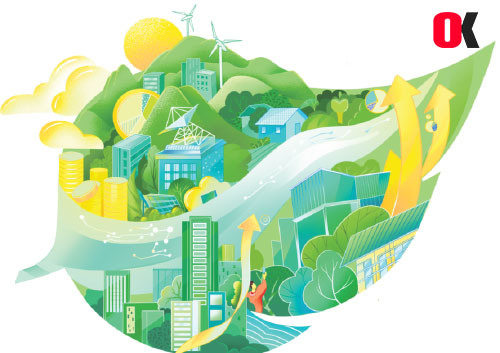 For example, the 100-megawatt wind farm in Zanatas, Kazakhstan, built by China Power International, was fully operational on June 20.

The plant will produce 35 GWh of clean electricity annually. The largest installed capacity of its kind in Central Asia – and is expected to meet the needs of 1 million residents.

The company, a subsidiary of State Power Investment Corporation. Said that with China Power International Holdings and Visor Kazakhstan as shareholders, the plant is expected to reduce carbon dioxide emissions by about 300,000 tons a year.

The start-up of the wind farm will ease power shortages in the south of the country. Which gets 70 percent of its electricity from the coal-rich north, said Visor Kazakhstan managing partner Almastrokin.

The high demand for energy in the south has led the Kazakh grid operator to build three very expensive power lines to carry electricity from north to south.

Chen Yan, director of the International Business Department of SPIC, said that during the “14th Five-Year Plan” (2021-25) period. The company will increase its overseas renewable energy development efforts.

As of June, the installed capacity of SPIC’s overseas power plants in operation had exceeded 6 gigawatts, she said. Clean energy accounts for 71% of the mix, and the company will strive to increase that to 75% by 2025.

The Solara 4 project in Portugal installed a total of 660,000 solar modules. According to the company, the project is able to meet the needs of about 200,000 households and is expected to reduce carbon dioxide emissions by 330,000 tons per year.

The pandemic has created difficulties for international travel and a series of problems for companies to complete projects on time.

For a long time, 26-year-old Zhang Yuxuan was in charge of coordinating giant solar projects and had to contend with the time difference between China and Portugal.

“Managing such a large project is no mean feat,” she said, adding that working remotely makes it even more challenging because she has to coordinate with more than 20 suppliers and subcontractors — some of whom outsource parts of the business .

For example, the sheer number of subcontractors made it difficult to choose those responsible for some faulty connections, she said.

In order to solve problems that may arise at any time. However, Zhang sometimes has to participate in video conferences as many as five times a day. The sheer volume of emails she has to deal with also means she has to stay up late.

In September, China announced that it would no longer build new coal-fired power projects overseas. However, Increasing support for other developing countries to promote green and low-carbon energy.

Experts Emphasize The Adoption Of New Measures To Boost GDP 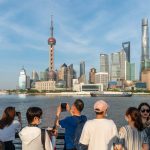 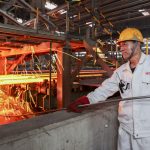