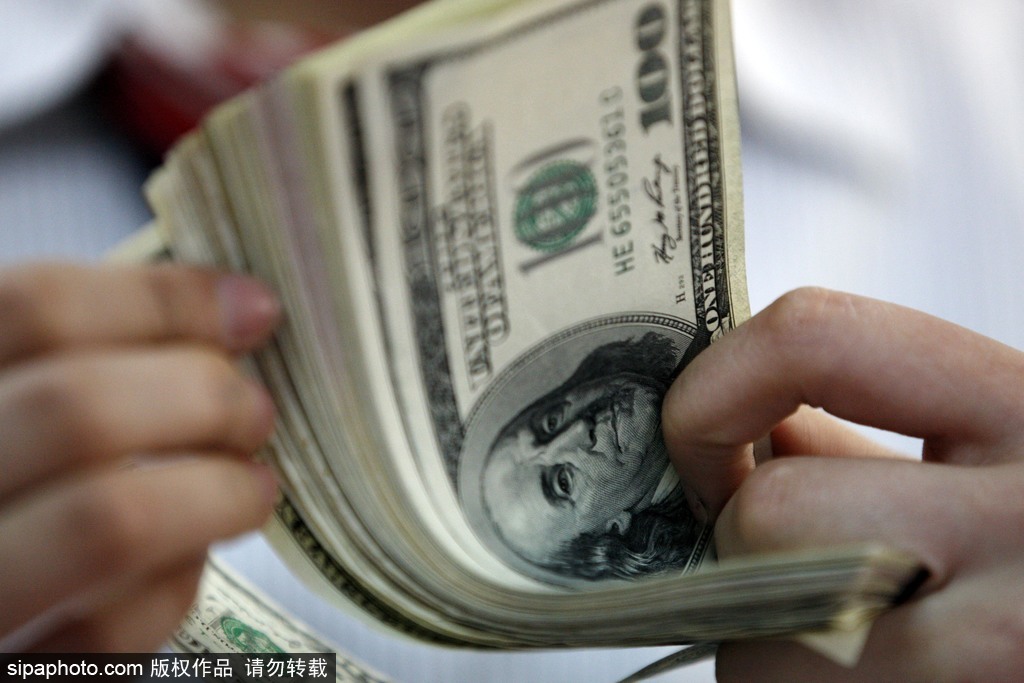 BEIJING-Official data on Thursday showed that as of the end of September, China’s foreign exchange reserves had fallen to 3.2006 trillion U.S. dollars. A decrease of 31.5 billion U.S. dollars from the previous month.

The State Administration of Foreign Exchange (SAFE) stated that the transaction volume dropped by 0.97% from the end of August.

Wang Chunying, deputy director and spokesperson of the State Administration of Foreign Exchange. Attributed the decline in foreign exchange reserves in September to the combined effects of currency conversion and asset price changes.

Wang Chunying said that the current epidemic is still evolving

The global economic recovery is facing challenges, and uncertainties in the international financial market are increasing. However, the fundamentals of my country’s long-term economic improvement have not changed, and development resilience continues to show up. Which is conducive to maintaining overall stability in the scale of foreign exchange reserves.

At the same time, we must also see that the current epidemic situation continues to evolve. Which is disrupting economic recovery. There are many imbalances and unbalanced factors in the global economic recovery. The Fed’s monetary policy shift may further increase global financial market volatility. Our country must do a good job in the inter-cyclical adjustment of macroeconomic policies, continue to vigorously boost domestic demand. Accelerate shortcomings, strengths and weaknesses, balance the relationship between stable growth and risk prevention, and be prepared to respond to various risk shocks.

National Foreign Trade is Expected To Hit a New High 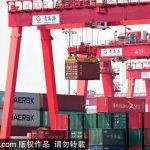