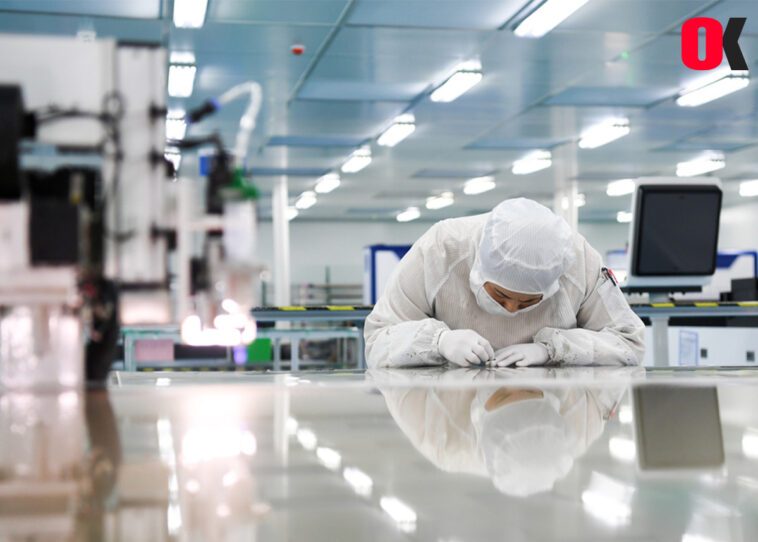 According to figures from the State-owned Assets Supervision and Administration Commission of the State Council, their R&D investment increased by 11.3% year-on-year, while R&D intensity, that is, the proportion of income reinvested in R&D, rose to 2.55%.

According to data from the Ministry of Finance, by 2020, the revenue of central state-owned enterprises will fall by 1.9% year-on-year.

Central state-owned enterprises have played a greater role in leading innovation efforts and actions to improve industry and supply chains. They have established more than 400 innovation platforms to promote the coordination and development of SMEs.

China’s mainland stock index hits a five-year high, indicating that it will start to rise next year 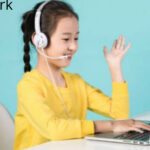 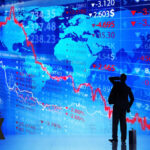