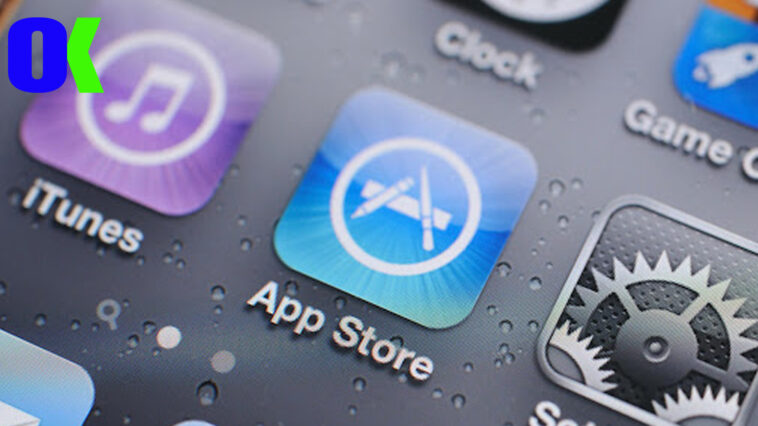 The Britain Competition and Markets Authority (CMA) has launched an antitrust investigation against Apple following complaints from app developers about the terms of application placement in the AppStore. It reported on the website of the British regulator.

The developers’ complaints are related to the fact that iPhone obliges them to distribute their applications for iPhone and iPad exclusively through the AppStore. In addition, developers are force to pay a 30% commission on every payment that users make inside the app. Here, payments can only be through the Apple Pay system.

“The AppStore has become a success engine for app developers, thanks in part to its rigid standards,” Apple replied. The company said that the existing requirements provide users with protection from malware and prevent data collection without their consent.

Four antitrust cases against Apple are pending before the European Commission, some of which were initiated by Britain before Brexit. The US authorities are also conducting antitrust investigations against iPhone.

In November 2020, Apple made concessions. The company has reduced the commission for placing applications in the AppStore from 30% to 15% for companies whose revenues do not exceed $ 1 million per year, as well as for new companies that have entered this platform for the first time. 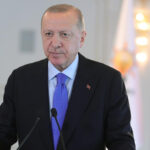 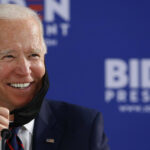