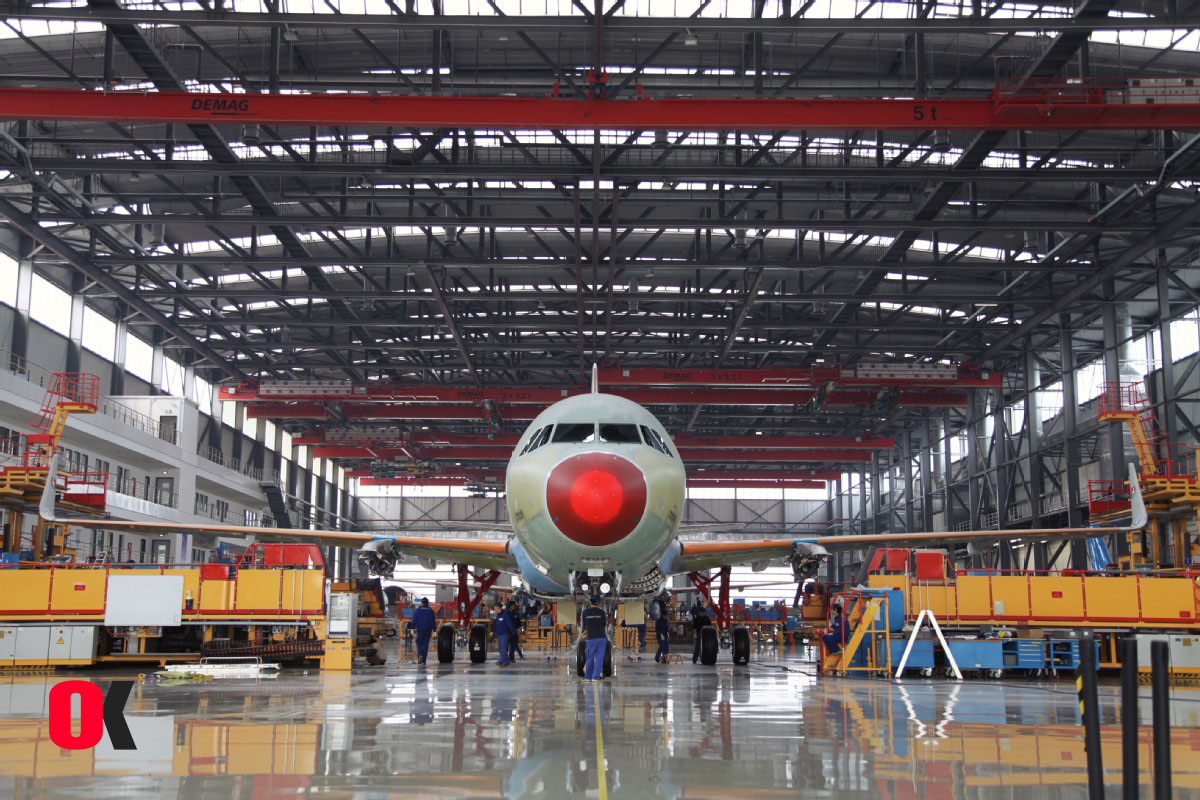 Airbus Plans To Produce A321 in Tianjin

European aircraft manufacturer Airbus stated that it plans to expand the production capacity of its assembly line in Tianjin to A321 production, and expected to deliver the first A321 aircraft from Tianjin in the fourth quarter of 2022.

Airbus signed a framework agreement with its Chinese partners in Tianjin on Thursday.

Globally, Airbus has four A320 series assembly plants. They are in Toulouse, France; Hamburg, Germany; mobile, Mizu. Airbus is upgrading the industrial capacity of all its facilities to meet the growing demand for A321.

Currently, only Hamburg and Mobile have A321 delivery capabilities. The adaptation of A321 will carried out in Toulouse in the future. However, all Airbus A320 series assembly lines will eventually become A321-ready to cope with the increasing share of the aircraft’s backlog of orders.

“In order to have the production and delivery capabilities of the A321 and implement the necessary changes in Tianjin. The facility will undergo renovation work from July 2022. Furthermore, this will not affect the production capacity or productivity of the Tianjin assembly line,” said Chen Fan.

Next, about half of the production capacity will be used to meet the needs of A321, It will hire more employees for production work.

Airbus has operated the A320 Tianjin assembly line for more than 12 years. So far, it has delivered more than 500 A320 series aircraft to China Airlines and some Asian airlines in Tianjin.

Digital Solutions Bank Serving The Growth Of The Chinese Market 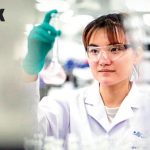 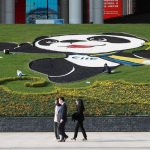