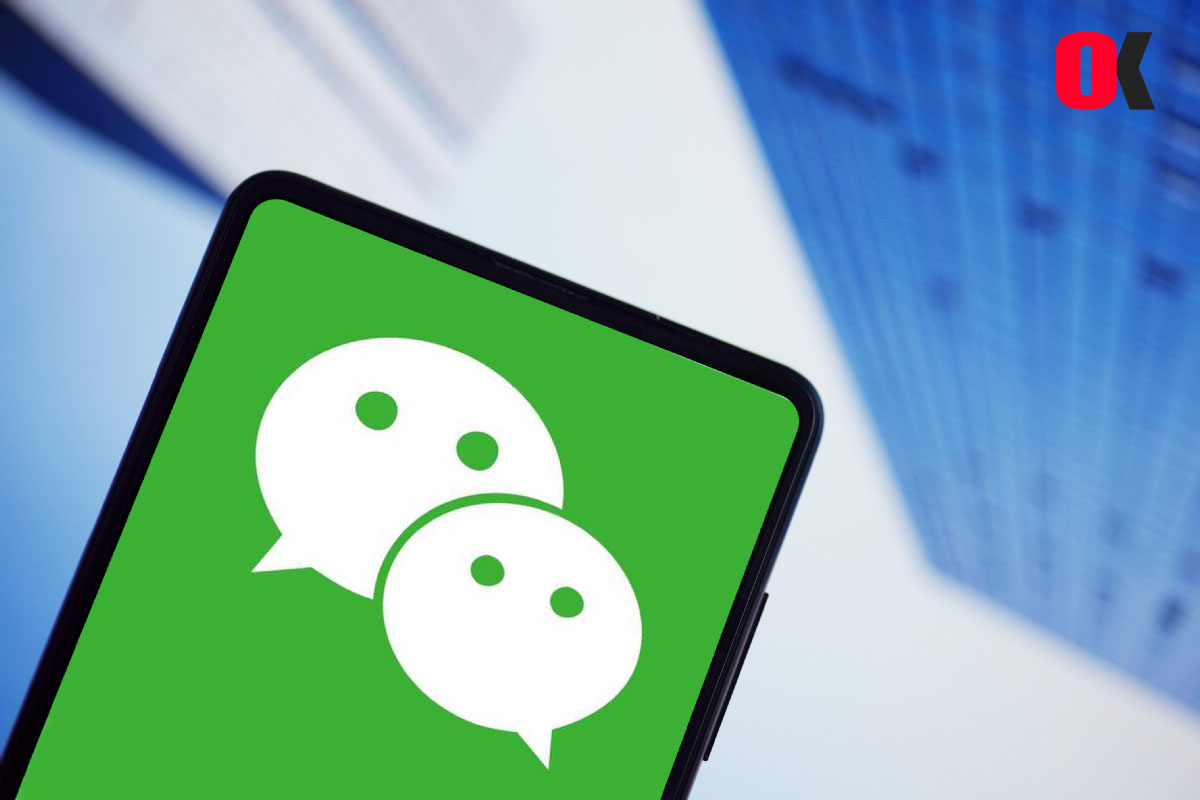 In a social media post on Monday, WeChat stated that it is also testing e-commerce links from external websites for access in group chats. The plan will take effect one after another, the company said.

In the major transformation announced in September, WeChat allows users to open external links in one-to-one chats. But users need to go through a redirect page before reaching the destination portal. The current upgrade cancels the landing page.

WeChat stated that it will actively cooperate with other Internet platforms to jointly implement the guidance of the Ministry of Industry and Information Technology on the management of external links. Explore the technical possibilities of using WeChat services on other platforms.

This move widely regarded as another move to remove barriers that previously existed by Internet giants as they compete for exclusive user attention and time spent on their websites. As of September 30, WeChat had approximately 1.26 billion users worldwide.

Under the old practice, users of one Internet company could not directly click on a link operated by another Internet service provider. Instead, they will ask to open the link in the browser, which is not user-friendly.

Chinese regulators have pledged to control such business practices due to the increasing monopoly of China’s best-performing Internet companies. In September, Zhao Zhiguo, a spokesperson for the Ministry of Industry and Information Technology. Listed blocking links as an illegal act that affects user experience, harms consumer rights, and disrupts market order.

Zhang Chenying, director of the Competition Law Center of Tsinghua University Law School, said: “The Internet has been a decentralized infrastructure since its birth, and it should include ‘interconnection’ by default.”

Zhang said that the healthy development of large enterprises can in turn promote the flow of production factors. In the vocabulary of the Internet, this is data. “Data can only provide value when it flows. So it benefits companies, large and small, as well as consumers.”

Zhou Wen, a professor at Shanghai Fudan University. Touted that enhanced interconnectivity is beneficial to economic growth and market fairness. And at the same time suggested that safety should be the bottom line and a cautious and gradual approach should be adopted.

“For example, if a digital payment system is applied to other different platforms, it is important to determine who is responsible for data security issues,” Zhou said. 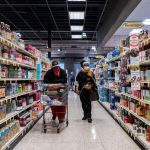 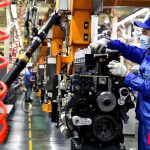