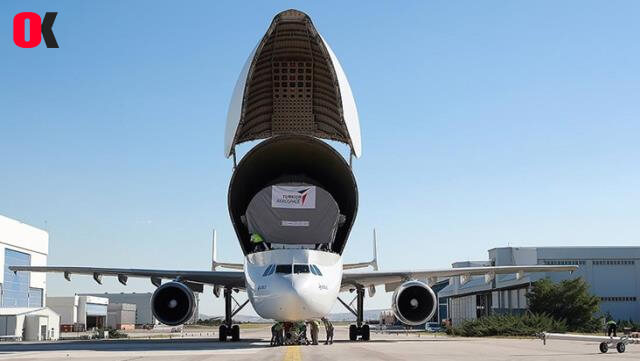 While defense and aviation industry products exported from Turkey’s in the first 4 months of the year. Approximately 1 billion dollars, the USA took the first place in sales with 386.1 million dollars. Exports worth $ 117.3 million to Azerbaijan and $ 90.3 million to the United Arab Emirates.

According to the information compiled from the Ministry of Commerce and the Turkey’s Exporters Assembly data.

When the distribution of exports from the defense and aerospace industry by countries analyzed. It seen that the USA ranks first. In the January-April period, exports to the USA increased 56 percent compared to the same period of the previous year. However, reached 386 million 113 thousand dollars. took the turn. Moreover, Turkey’s armed and self aerial vehicles played an effective role during the campaign in the Karabakh War last year,

when Azerbaijan liberated its territories from the occupation of Armenia. increased by 1234 percent compared to the period.

HUAWEI’S REVENUE SHRANK BY 16.5% IN THE FIRST QUARTER 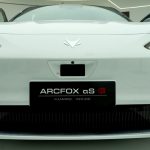 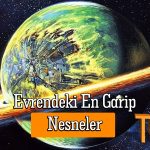