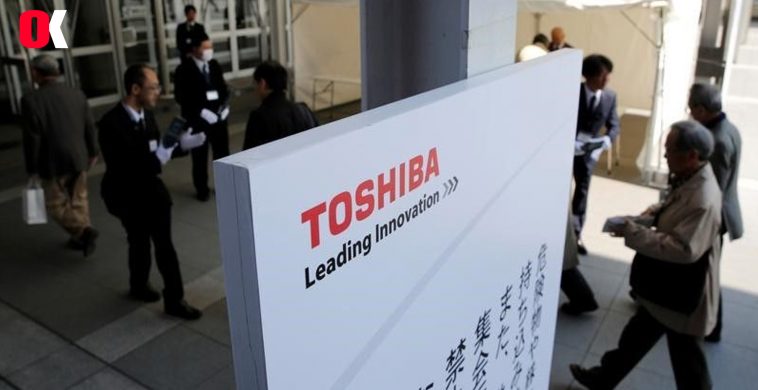 It was an unusual event that Toshiba’s proposal for reappointment of Chairman of the Board rejected at the Ordinary General Meeting of Shareholders on June 25. The company initially nominated 13 candidates on the board, but now only eight are on the list.

Toshiba is an authoritative timeless company that has produced great businessmen. Such as Taizo Ishizaka and Toshio Doko, who chaired the Japan Business Federation.

By gathering insights from stakeholders, the Yomiuri Shimbun has delved into what is happening at the company and the underlying background.

Osamu Nagayama (74), who refused to chair the board of directors, is not an ambiguous businessman.

Osamu Nagayama joined Chugai Pharmaceutical Co., Ltd. after working for the Long-Term Credit Bank of Japan (currently Shinsei Bank), and served as president and chairman. From 2013 to 2019, he was Chairman of the Board of Sony (now Sony Group).

In July 2020, he became an outside director of Toshiba. He also took the post of chairman of the board of directors and chairman of the nominating committee to take responsibility for directing the election of top executives.

In April of this year, UK investment fund CVC Capital Partners acquired all of Toshiba’s shares and proposed delisting. Nagayama rejected the proposal.

Nagayama told someone close to him, “I have just returned to the first section of the Tokyo Stock Exchange, so I don’t think so. Nobody wants to listen to [details of the proposal].

He did not object to the board’s potential to discuss the issue when he received a detailed proposal. But he seemed to stick to keeping the company listed. His way of dealing with the situation at that time had negative consequences for him.

Before the CVC proposal surfaced, Toshiba’s stock price was around ¥ 3,900 per share. The acquisition price proposed by CVC is 5,000 yen per share. For investment funds holding Toshiba shares, CVC’s proposal was a great opportunity to secure profits.

The opportunity disappeared as CVC effectively withdrew the proposal. Investment funds, who thought this opportunity “ruined by Nagayama,” did not act immediately and had to wait for the next opportunity.

The report recognizes that Toshiba’s management, in collaboration with the Ministry of Trade. Sought to prevent shareholders from exercising their rights at a shareholders’ meeting held last July. The report concludes that the meeting not organized fairly. Different opinions on perceptions were presented by some senior government officials, but they were ignored.

All Toshiba officials were in trouble on this matter.

“There are no guidelines to define the distance of relationship between us and the Ministry of Trade,” said one executive. “It’s hard to prevent the same thing from happening again.

Toshiba urgently held a board meeting on June 13, and decided to remove two candidates for the board of directors. Junji Ota (73) and two Takashi Yamauchi (70), chairman of the Audit Committee.The reason is that they were aware of the company’s leadership and the actions of the ministry, but did not take any action.

Another Audit Committee member, Nobuyuki Kobayashi (71), on the candidate list because Nagayama decided that Kobayashi’s certified accountant license was required.

If the board had decided that Kobayashi would also retire, things wouldn’t have been so bad. Mr. Nagayama also chaired the Nominating Committee and led the election of top executives, making his different treatment of specific Audit Committee members an easy target.

On June 14, the day after the board meeting, a report released that confused Toshiba.

Institutional Shareholder Services (ISS), a leading US voting advisory firm, has recommended that Toshiba shareholders vote against the reappointment of Nagayama and Kobayashi.

In general, institutional investors such as pension funds and insurance companies can exercise their voting rights based on this type of report.

One such investment fund said, “If our vote does not follow the advisory company’s recommendations, we need to have a reason.”

“Immediately after the report was released, the number of votes against Nagayama’s reappointment began to increase suddenly,” a Toshiba source said.

On the 21st, Toshiba released an internal investigation report that there was no unjustified interference with shareholders. But it couldn’t change the trend.

“More than half of the votes opposed Nagayama.”

On the evening of June 24, the day before the general meeting of shareholders, the Toshiba headquarters had a dark atmosphere.

The aggregation of voting rights exercised in advance by mail and online was inclined to refuse the reappointment of Nagayama.

“At that time, he was calm, probably because he was expecting results,” a source said.

At the general meeting of shareholders on June 25, the reappointment of Nagayama and Kobayashi rejected.

About 44% of the votes were in Nagayama and Kobayashi was only about 25%.

Of the nine elected directors, George Olcott (66), who was appointed as an outside director at the request of Mr. Nagayama, resigned on the day because Mr. Nagayama retired.

Of the remaining eight directors, only two were employees of Toshiba for many years. President Satoshi Tsunakawa (65) and Vice President Mamoru Hatazawa (62).

Four of the outside directors are foreigners and were appointed in 2019 at the request of an investment fund. Currently, the number of Japanese and foreigners is the same, showing a tense power balance.

Next General Meeting of Shareholders

Toshiba plans to hold an extraordinary general meeting of shareholders to propose the election of board members again at the earliest. The company is rushing to select the board chairs needed to lead the board discussions.

After the shareholders’ meeting in June, some of the retiring directors held a luncheon.

When talking lowly about the new director, one of them said, “Who wants to come to a company that has kicked out talented people from the outside for just a year or so after asking them to work?” It was. The other participants nodded.

As President, I will serve as Chairman of the Board for the time being. But he considered a “stop gap” even by those around him. There a strong view that his involvement is only temporary until the next president is appointed. It is certain that the investment fund holding Toshiba shares will hinder the selection of the board of directors for the extraordinary general meeting, and the involvement in our business will increase. The struggle with Toshiba shareholders will continue. 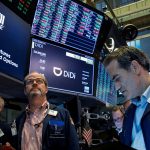 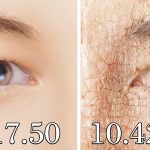