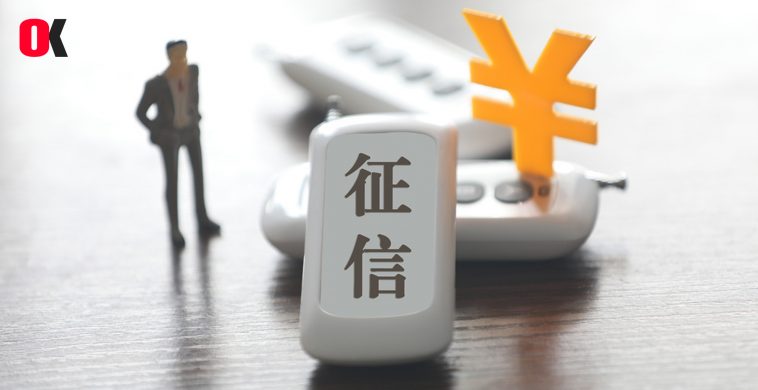 The Taiyuan Central Branch of the People’s Bank of China suspended its use of the credit system on Wednesday after confirming that the Jinshang. Consumer Finance Company used insulting terms to describe customers in personal credit reports.

The Shanxi Provincial Central Branch has asked the company to correct this situation and strictly abide by and implement the regulatory requirements.

Last month, a female resident in Nantong City, Jiangsu Province inquired about her personal credit report at the Nantong Central Branch of the People’s Bank of China. Discovered that her occupation was listed as a “professional chicken of ten years.” In Chinese, “chicken” the s language for “prostitute”.

The woman named Fang (Fang) shocked and complained to the bank.

After investigation, Jinshang Consumer Finance Company admitted that they responsible for uploading improper information to the credit system.

As the company closed its Nantong branch, Nantong Central Branch reported the situation to its provincial capital Nanjing branch, and then contacted the Shanxi Taiyuan branch at the headquarters of Shanxi Merchants.

On April 8, the Taiyuan branch held a meeting with Jinshang Company, requesting the company to investigate the situation, immediately correct the information, and conduct appropriate communication with customers on their legal rights and interests.

The Taiyuan branch subsequently conducted an on-site inspection of the Jinshang Credit business. However, Further talks with the company and its major shareholders on Tuesday.

The branch said in a statement that it has proposed a series of corrective measures and asked the company to reflect on the incident. Actively respond to customer requests, thoroughly investigate the source of abuse, strengthen its internal management, and properly perform its duties . However, responsible for collecting and reporting credit information.

In response to Ms. Fang’s claim for compensation for reputational damage. The Nantong City Central Branch recommended that the dispute resolved through litigation.

Tan Xiaohui, a lawyer at Intech Law Firm, told The Beijing News that personal information. Such as name, amount of debts owed and repayment period can be overdue. It can be uploaded to the credit system. But credit institutions can do so without the right to write anything they want. Something you want. If degrading or shameful information entered into the system. The person concerned can submit the case to the court for illegal infringement of reputation rights.

CHINA INDUSTRY HAS GROWN BY MORE THAN 30% 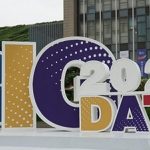 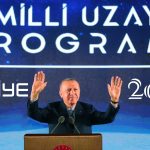