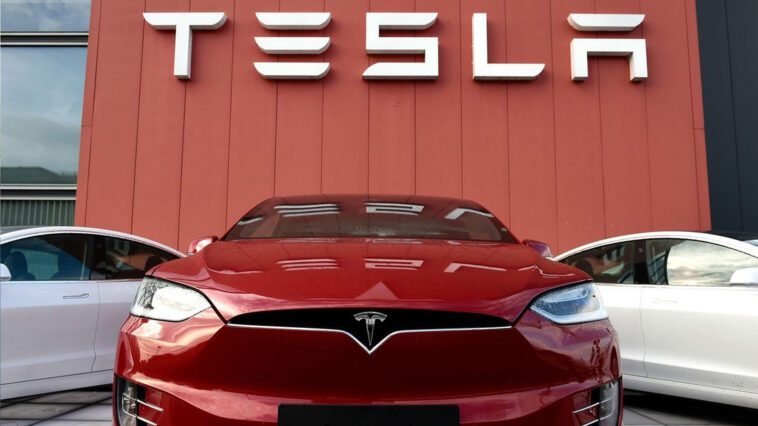 The Chinese military has banned the US electric car manufacturer Tesla cars. Because of entering military buildings and lodgings for security reasons.

According to Bloomberg’s report, the Chinese armed forces imposed an entry ban on Tesla’s vehicles. Furthermore, fearing that “sensitive data” could be collected from military facilities with cameras in their vehicles.

In an order sent to military officials, multi-directional cameras and ultrasonic sensors in Tesla’s vehicles could reveal. Moreover, some places and vehicles prohibited from entering the army’s facilities to ensure the security of military information.

However, Tesla vehicle owners advised to park their cars outside of military properties.

Tesla’s vehicles have multiple cameras inside and outside the vehicle to help park and a fully automatic driving system. 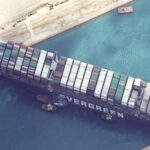 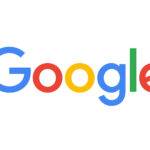