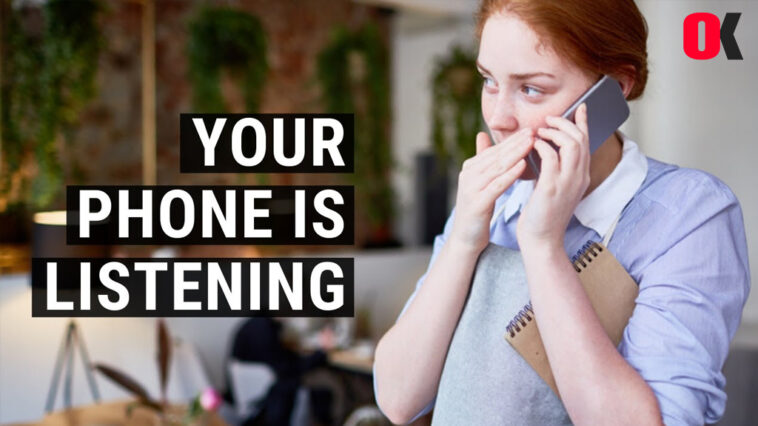 iphone raised the open mess in iOS 12.1. Allegedly, if you make a call on Facetime with your iOS 12.1 devices. it may cause your conversations to listen to.

As a result of the test carried out by Guardian, it was announced that thanks to the system vulnerability. it may be possible to listen to the speeches of users without notice. He announced that the claim in question was true to millions of readers. So how does the problem occur?

When you make a FaceTime call with an iPad or iPhone with iOS 12.1. The other party has a device with iOS 12.1, you can listen to it even if it does not answer your call.

Apple has announced that it will fix an error in the video calling application FaceTime. Which causes audio to go to the user. Who made the call without answering the call when a user calls another user.

For now, the safest step for users is to disable FaceTime on their devices.

PEOPLE GATHERED AROUND THE FIRE AND JUST WATCHED 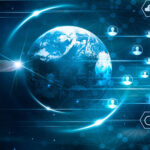 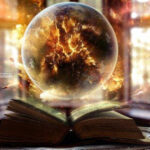