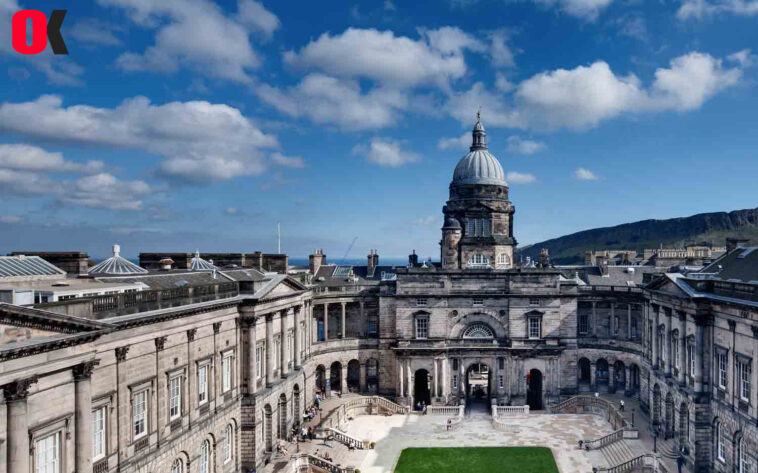 If you have used your career choice in favor of fine arts and you want the best for yourself in this field, you can use your priority to see and examine famous international artworks on-site and to take your lessons from valuable art teachers. With the fine arts education, you will receive abroad, you will continue your education not only in the technical field within the school but also in practice with social environments such as museums, art galleries, and exhibitions outside the school. Further, we examine the history, Europe, which shines like the sun in art with the Renaissance period, has become an indispensable stop for art students with its cities, culture, and history. Another advantage of studying fine arts in Europe is to have the chance to see their works up close by breathing the same air as the artists who lived in the Renaissance period.

The quality of the school you choose for art schools abroad where you can improve both your language and your artistic direction is of great importance. Similarly, among the departments where you will study fine arts abroad;

Successful fine arts students studying abroad are available from each school in Turkey are more fortunate than others. Those who have an education abroad find the opportunity to rise and prove themselves both by finding a job and standing out in the field.

The University of Edinburgh

The city of Edinburgh is a very important cultural center of the United Kingdom. In Scotland, we know this international university as one of the most prestigious universities in the world. Moreover, It is an advantage for fine arts students to be hosted by the Edinburgh Fringe Festival. Edinburgh University students run their own improvised comedy troupe.

Los Angeles of the United States, this school is one of the most preferred schools in areas such as cinema and performing arts. In 1947, the theater arts department established at UCLA and many successes achieved in musical theater. This school, which is frequently mentioned for its acting, theater, directing, playwrights, and performance works. It continues in the first place especially for those who want to choose this department. Furthermore, It will require an interview process for all candidates if you plan to study at this school. Herb Alpert School of Music, founded in 2007, is among the best music schools.

Founded in 1880, the University of Southern California is located in Los Angeles, California. There are many undergraduate programs such as fine arts, theater, and cinema arts. The university’s art school has also graduated many famous movie stars, directors, and producers.

Founded in 1929, this art school is located in the state of California in the United States. Serving in all fields of post-production, animation, and visual effects, the university is known as the largest art and design school in the United States. It is a giant school with branches in San Francisco, California, and Vancouver. Located on a large estate on the San Francisco campus, this school has hundreds of classrooms, studios, photography areas, editing and computer labs, and design workshops.

The University of Melbourne

The University of Sydney

Located in Sydney, Australia, this university ranks among the top 100 universities in the world. Founded in 1850, this university also provides education in performing arts today. Further, studying at Sydney University, which is preferred from all over the world, is the dream of many students.

The University of Gothenburg

Gothenburg University named after the city where it is located. It is the third oldest university among international Swedish universities. It is also one of the largest universities in the Nordic countries. Furthermore, application to the creative arts department, which is one of its faculties, is quite high and it is generally one of the most popular universities in Sweden.

The University of Oxford

It is the University of England located in Oxford, United Kingdom. Ruskin art school, located within the University of Oxford, established primarily to promote technical skills to students. But nowadays, he gives undergraduate and graduates education in the production and work of visual arts. 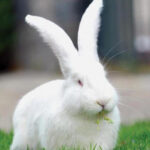