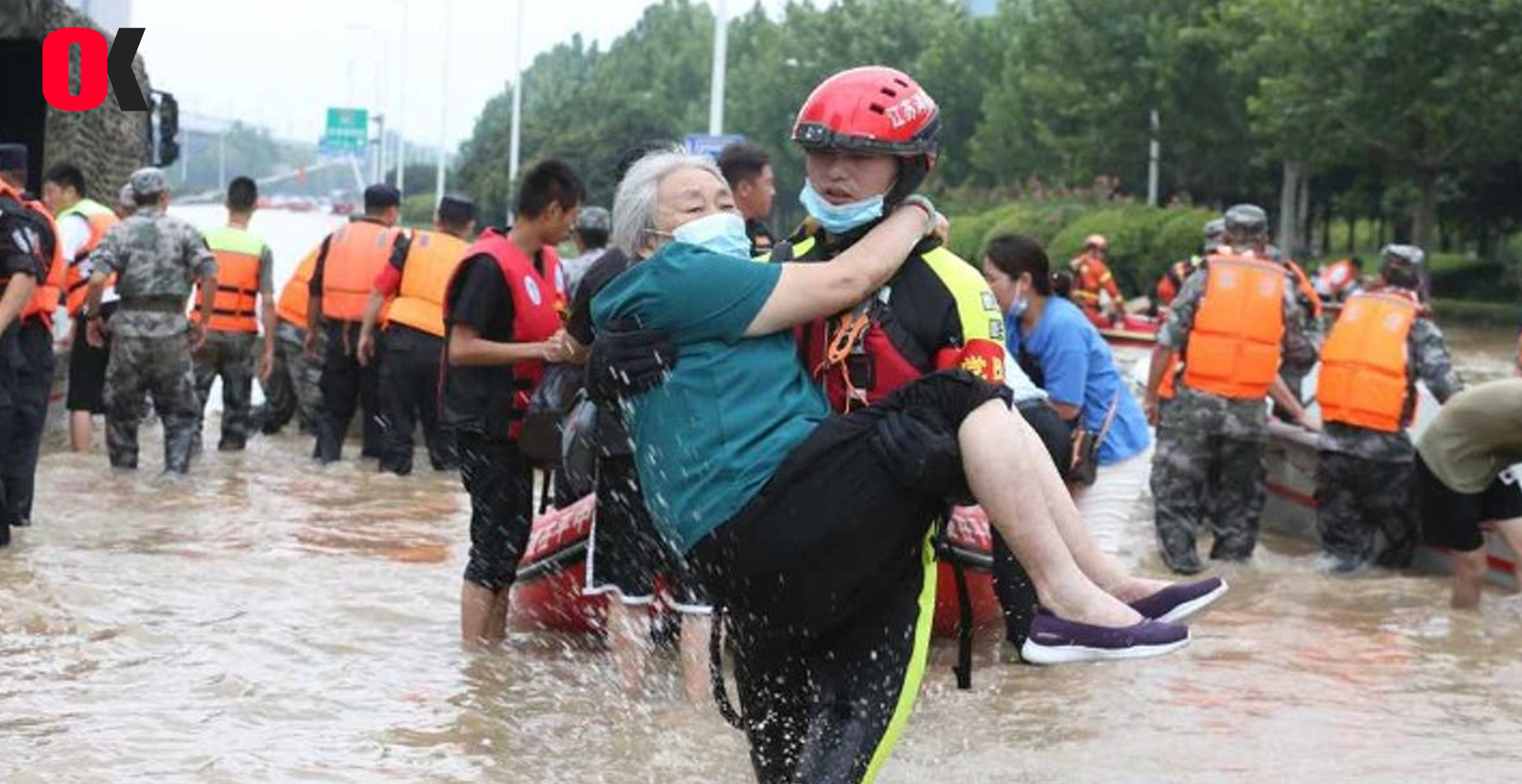 According to media reports, dam failures occurred along the Weihe River in Xinxiang City and Hebi City, Henan Province. After Henan hit by heavy rains, Zhou Xuewen, secretary-general of the State Flood Control and Drought Relief Headquarters. His party have arrived in Xinxiang to guide the local high disaster relief work.

According to a media report issued by the Ministry of Emergency Management on Friday, furthermore, heavy downpours in the city from Wednesday evening to Thursday afternoon triggered flood warnings on multiple rivers and isolated some villages.

The local flood control headquarters said that the city’s weather station reported that the highest precipitation from 8 am on Saturday to 6 am on Thursday was 907 mm. While the average annual precipitation was 573 mm.

The rescue team has dispatched 40 assault boats and two sets of buoys to the city to facilitate the rescue work of the local government.

It also requires local authorities to go all out to ensure the safety of residents and rescuers.

Speed ​​up the restoration of local power supply, communications, and transportation to restore normal production and life in the city as soon as possible.

It also requires that all residents in areas with potential safety hazards transferred to safe areas. “No one should left behind.”

The team vowed to deliver daily necessities and other supplies in time to meet the needs of the local people.

What Is Elon Musk’s Connection with Bitcoin? 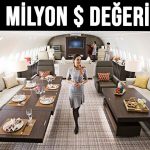 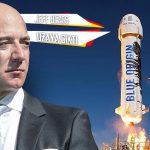