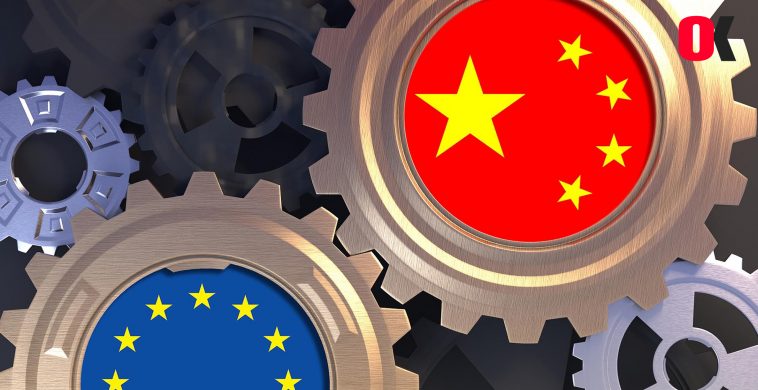 China is still a safe haven for foreign investors

China is still a safe haven for foreign investors

Experts say that China has steadily recovered from the impact of COVID-19, effectively stabilizing global investment, and fending off the impact of the pandemic in Asia.

However, in the future, it is still necessary to further stimulate the vitality of domestic manufacturing investment and consumption, and to stabilize trade.

A report issued that the United Nations Conference on Trade and Development in June showed that global foreign direct investment flows hit hard by the pandemic.

According to the report, global FDI flows have fallen by 35% in 2020. Down from US$1.5 trillion in the previous year to US$1 trillion. In particular, FDI to advanced economies fell 58% year-on-year, mainly due to investment barriers caused by the pandemic. According to the report, the blockade has slowed down existing investment projects. The prospect of economic recession has prompted multinational companies to re-evaluate new projects.

According to data from the United Nations Trade and Development Agency.

Asia is the only region where FDI has experienced positive growth. China is the largest overseas investor in 2020 and the second largest recipient of investment in the world.

“China’s rapid recovery from the epidemic has made China a popular destination for overseas capital.

He added that in the long run, the decline in global foreign direct investment will hinder the optimal allocation of resources and production factors.

Bai said that the signing of the regional comprehensive economic partnership agreement has consolidated the region’s stability. Attractiveness as an important, well-connected global supply chain.

The UN Trade Report shows that the flow of funds into Asia has remained stable.

In 2020, FDI inflows to Asian countries increased by 4%, reflecting the region’s resilience in the context of global FDI contraction.

Zhan said that due to the recovery of trade and manufacturing activities and strong GDP growth forecasts. The prospects for foreign direct investment in Asia this year are more favorable than the global average.

Tu Xinquan, Dean of the China WTO Research Institute at the University of International Business and Economics.

China’s effective epidemic prevention and control last year made its comparative advantage in the manufacturing industry more prominent. He said that developed economies may pick up in the second half of the year, demand will rise, and China’s foreign trade will maintain growth. Tu added that its appeal as a destination for overseas capital will continue to exist.

Some economists believe that domestically, policy measures need to be adopted to stimulate domestic manufacturing and promote consumption, so as to make growth more stable and balanced.

Zhong Zhengsheng, chief economist of Ping An Securities, said in a statement on Saturday that the economic recovery in the first six months of this year was mainly driven by investment in the service industry and real estate, infrastructure and manufacturing. Consumption is one of the relatively “weak links” in the recovery. He said that total social financing and M2 (a broad money supply that covers cash in circulation and all deposits) may grow steadily.

THE MOST MODERN STUDENT DORMITORIES IN THE WORLD 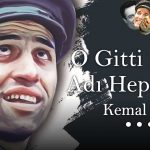 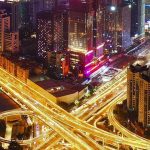