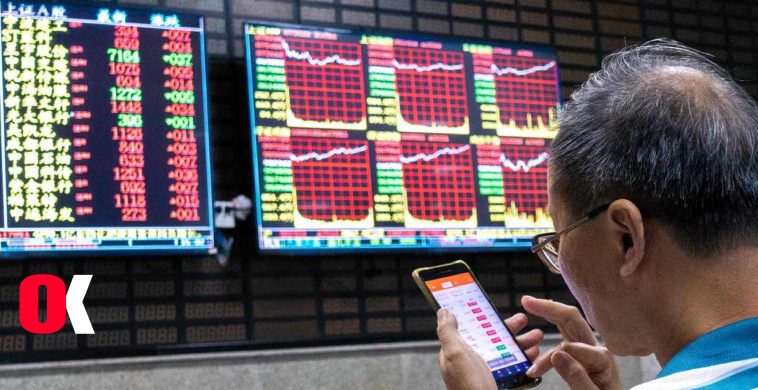 Experts believe that A shares have a bright future

Experts believe that A shares have a bright future

Experts said that despite the volatility in overseas markets in the past few days, due to the steady improvement of the company’s profitability, China’s A-share market will maintain steady growth for the rest of this year.

They said that the A-share market has begun to recover after falling in April. Compared with 2015, the plunge in the benchmark index last month is also significantly different.

With the passage of time, Chinese investors have matured and are now paying more and more attention to long-term investment. According to Zhang Yidong, chief strategist at Industrial Securities, the result that mutual funds or private equity firms rarely made redemptions last month.

Experts Globally competitive manufacturing companies will continue to perform strongly in the A-share market. Especially those companies that specialize in automobiles, chemicals and new energy. He said that the development plan of high-tech companies is consistent with China’s long-term strategy and will also become a good investment target.

The strong forecast for the A-share market follows the decline of major global exchanges on Tuesday.

US Treasury Secretary Janet Yellen said that interest rates need to be raised to prevent the country’s economy from overheating.

The U.S. economy has begun to accelerate, with a GDP growth rate of 6.4% in the first quarter. Goldman Sachs expects the country’s second-quarter growth rate to be approximately 10.5%. Yellen said: Although the additional expenditure is relatively small, relative to the size of the economy. It may still lead to a moderate increase in interest rates.

Although Yellen said she respected the independence of the Fed and did not try to influence decision-making, the Nasdaq Index fell 1.88% on Tuesday. The tech giants saw a sharp decline, with Apple and Amazon falling by 3.5% and 2.2%, respectively.

Zhang said that he is not too worried about the downward trend of global exchanges.

The rise in U.S. Treasury yields is currently nearing an end. Therefore, this will not pose a systemic risk to the A-share market.

Yao Pei, chief strategist at Soochow Securities, said that the strong performance of A-share companies in the first quarter further demonstrated the strong economic recovery. He said that companies listed on the A-share market reported that their net profit in the first three months of this year increased by 53.3% annually. Analysts at CITIC Securities said in a recent report that rising inflation in China will only have a marginal impact on market fundamentals and liquidity. The company said that valuation will be the main driving force for the performance of the A-share market in May. It expected that the rest of this year will remain the best investment window.

XIAOMI A BRIGHT FUTURE AFTER REMOVED FROM THE U.S. BLACKLIST 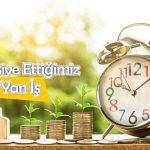 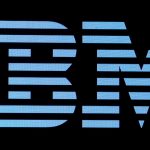