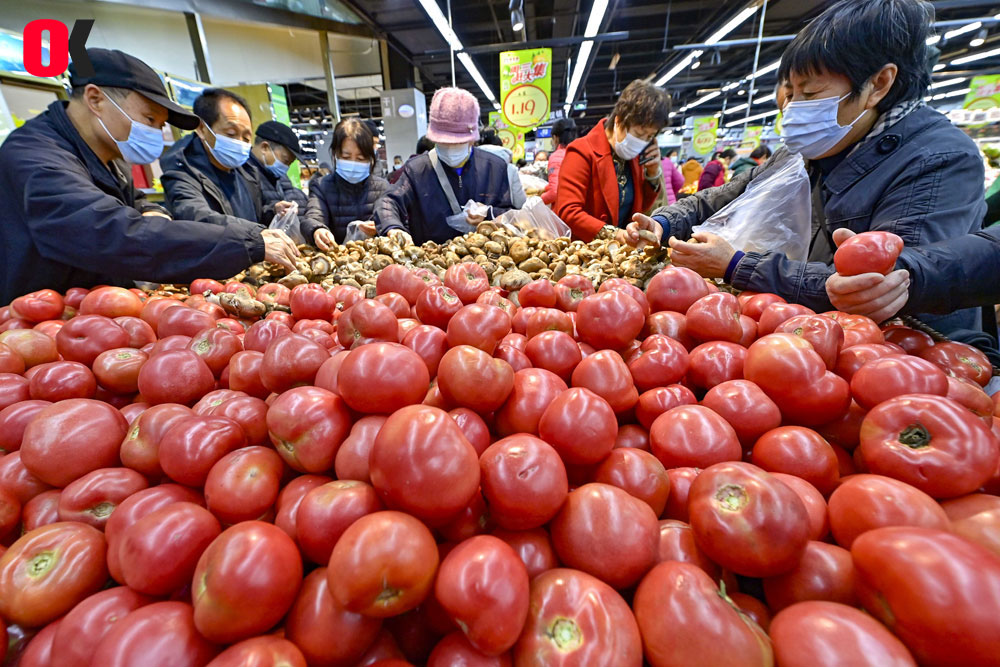 The highest regulatory body says that key commodities essential to livelihoods are in sufficient supply. China’s top economic regulator stated that despite expectations that global inflationary pressures may continue. China has the confidence and ability to stabilize prices within a reasonable range. In recent months, due to extreme weather such as heavy rains and low temperatures. Vegetable prices in some areas of China have experienced cyclical fluctuations. The National Development and Reform Commission stated that consumer product prices have also risen due to rising energy and commodity prices.

“However, compared with soaring prices in other major economies. My country’s overall price level is within a controllable range,” the National Development and Reform Commission said in a statement on its official WeChat account on Sunday.

“China is the “ballast stone” and “stabilizer” of global price levels. Looking ahead, global inflationary pressures will continue for some time, and China’s overall prices will remain within a reasonable range.”

Data from the National Bureau of Statistics show that China’s consumer price index. Which measures inflation, rose 1.5% year-on-year in October, up from 0.7% in September.

“China has ample supply of key livelihood commodities…Considering the recent fall in energy prices such as coal and some raw materials. China is confident and capable of keeping the overall price level stable,” said Guo Liyan, a researcher at the National Development and Reform Commission’s Macroeconomic Research Institute.

With effective measures to stabilize supply and price. The Vegetable prices across the country have dropped a bit in the case of good weather alleviating tight supply.

As of Monday, the average wholesale price of 28 vegetables monitored by the Ministry of Agriculture. Rural Affairs was 5.71 yuan (90 cents) per kilogram, a 1.2% drop from Friday.

In response to the recent increase in coal prices. the government announced a series of cooling measures since October, such as increasing production, cracking down on price hikes, and market collusion.

The National Development and Reform Commission stated in a statement issued on Monday that since November. The average daily coal supply of key power plants has reached 8.1 million tons, an increase of more than 30% year-on-year.

As of Saturday, coal inventories in power plants nationwide reached 143 million tons. An increase of more than 35 million tons from the end of October, enough for 23 days of consumption. The National Development and Reform Commission added that by the end of this month. This figure is expected to exceed 150 million tons.

Looking forward to the rest of this year and next, Guo Wengui said that China’s supply of consumer goods and basic energy is sufficient. Especially for key commodities such as grains, oils, meat, eggs, milk, fresh vegetables and fruits, and the overall price level will continue to remain stable.

Louis Kuys, head of the Asian Economics Department of the Oxford Institute for Economic Research. A think tank, said that with the reversal of the sharp rise in global commodity prices next year, the rise in PPI inflation will be temporary, and the conduction effect of the recent increase in electricity prices will gradually dissipate.

“Although we expect that further increases in PPI inflation will push up CPI inflation. We do not think the latter will become a serious issue for monetary policy,” Kuijs said. “We expect CPI inflation to rise from almost zero year-on-year in the first quarter of this year to an average of 2.9% year-on-year in 2022. The low base effect and higher energy prices will play a key role.” 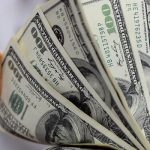 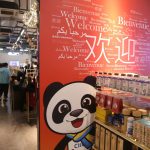