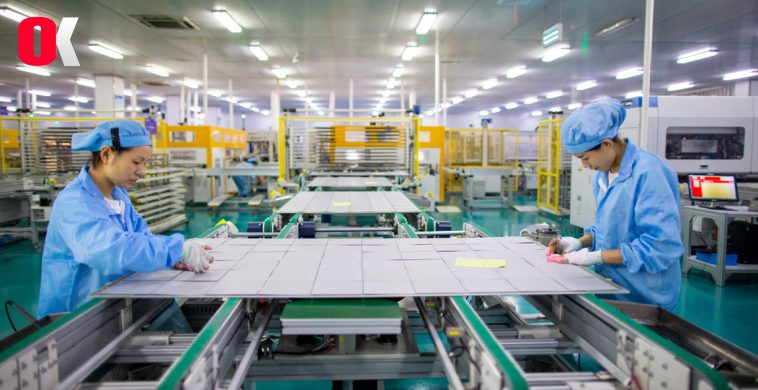 As the country pursues long-term carbon goals, reducing dependence on fossil fuels is a key task. Thanks to the green transformation of the national power investment structure. China’s non-fossil energy installed capacity will continue to rise this year. The China Electricity Council stated that it expected that by the end of this year. The scale and proportion of non-fossil energy installed capacity will surpass that of coal for the first time.

The committee stated that in the first three months of this year. China’s power resources investment increased by 31.3% year-on-year to 79.5 billion yuan (12.45 billion US dollars), of which non-fossil energy power generation investment accounted for 91%. China’s power sector, in a report on the country’s power supply and demand.

It is estimated that by the end of this year. The country’s total installed power generation capacity will reach 2.37 billion kilowatts.

a year-on-year increase of 7.7%. This year, the proportion of coal in energy consumption will further shrink. The installed capacity of coal-fired power generation was 1,080 GW last year. Accounting for 49.1% of the country’s total energy consumption.

According to data from Argus Analytics, the goal of reaching 1.12 billion kilowatts of non-fossil fuel installed capacity by the end of 2021. An increase of about 10% in carbon-free power generation from nuclear, hydro, wind and solar.

Analysts believe that China’s commitment to control coal consumption and coal-fired power generation projects sends a strong signal that China determined to reduce its dependence on coal as its main energy source.

Wei Hanyang said that coal power was once the dominant force in the country’s energy structure.

It expected that coal power will abandon the throne in the future and become part of a more balanced power structure. The hours and proportion of coal power generation are gradually decreasing. , Power Market Analyst of Bloomberg New Energy.

Wei said that coal power will play a role in supporting renewable energy to ensure that clean fuels play a key role in the country’s energy structure.

He added that inefficient coal-fired power plants may be forced to withdraw from the market in a shorter period of time than expected. During the transition to the 2030 carbon peak target, due to the emergence of intermittent renewable energy, the electricity market price It will also put downward pressure on coal. More and more dominate the system.

Zou Ji, President of Energy Foundation China, said that coal consumption may reach a peak during the “14th Five-Year Plan” period. The country’s commitment is a very important signal for measuring investment in coal and coal-fired power plants.

He said this pledge ended the long-running debate about whether it is still necessary to invest in such projects.

According to the guidelines recently issued by the National Energy Administration.

China’s top energy planning agency, China also plans to reduce the share of coal. Its overall energy structure to below 56% this year, compared to 56.8% and 57.7% in 2020. In 2019, it also plans to increase the installed capacity of non-fossil energy power generation including hydro, wind, solar, biomass and nuclear power to 1,100 GW. This year to help transition to the 2030 carbon peak target.

With the peak of carbon emissions and the determination of neutral targets. The trend of green and low-carbon transformation in the power industry has intensified. However, the council also recognized that coal power still China’s main energy source. A stable supply of commodities to ensure a stable supply of electricity.

The committee stated that although coal installed capacity lower than 50% for the first time last year. Coal power generation is still the main force in the country’s energy supply.

The National Development and Reform Commission also called for greater attention to increase renewable energy production and reduce dependence on coal. But it also recommended increasing financial assistance to coal production enterprises and coal-fired power plants to ease the urgent need. It is believed that this indicates that coal will be in the foreseeable future. Electricity will remain the key to the country’s energy structure.

It is recommended that the government further release advanced coal production capacity,

Promote the construction of high-quality productive coal mines, and ensure a stable supply of energy. Due to increased domestic activities, China’s electricity consumption this year will increase by 7 to 8 percentage points over last year.

S&P Global Platts Analytics believes that considering that China’s total energy consumption. This year will increase by 4.8% year-on-year and GDP will grow by 8%, it is expected that China will achieve its annual energy intensity reduction target of 3% this year.

Wang Guofa, an academician of the Chinese Academy of Engineering, said that although the government’s ambitions for carbon neutrality show the country’s determination to take a low-carbon path. Coal is still the cornerstone of national energy security and a stabilizer supporting the energy transition.

Wang said that China is still in the process of industrialization. While developing clean, efficient, and low-carbon use of fossil energy. It must close outdated production facilities and increase advanced production capacity to increase the proportion of non-fossil energy.

According to China’s 2020 National Economic and Social Development Statistical Bulletin.

Wang added that the goal of carbon peaking and carbon neutrality is not to completely get rid of the coal system. But to transform coal production and utilization.

Wang said that through process upgrades and optimization, companies can significantly reduce coal use and carbon emissions. Reduce carbon emissions by 3% to 5% with better coal quality and higher utilization.

He said that reducing the total coal consumption by increasing carbon utilization is itself carbon reduction. Which is more economical than carbon capture and storage.

He added that coal must play a stabilizing role in the country’s energy transition and, together with renewable energy, help the country turn to a green future.

ZEISS TAPS INTO AN AGING SOCIETY WITH EYE CARE PRODUCTS 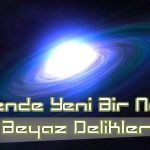