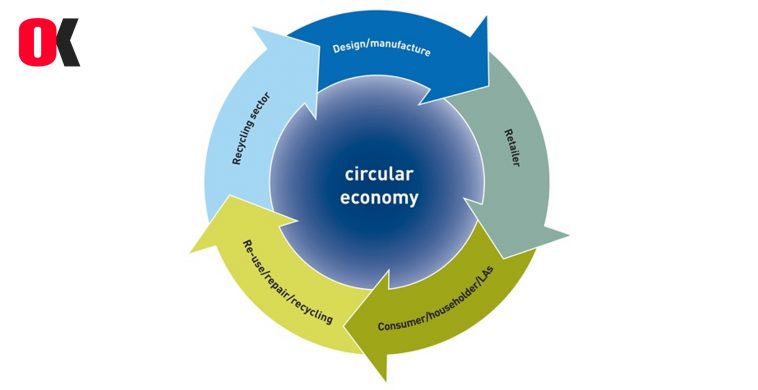 Circular economy has been promoted by 5 years of supervision

Circular economy has been promoted by 5 years of supervision

The Development and Reform Commission emphasizes better use of resources, reduction of waste, green initiatives, and recycling

China’s top economic regulator announced a new development plan on Wednesday to stimulate the circular economy in the next five years.

The National Development and Reform Commission stated that the goal of the plan is to improve resource utilization efficiency. However, promote high-quality development during the “14th Five-Year Plan” period (2021-25).

When commenting on the plan, experts said that the new plan is of great significance. It will promote resource conservation and recycling in China. Help ensure the security of national resources, and help China fulfill the peak of carbon dioxide emissions by 2030 and achieve it by 2060. Furthermore, commitment to carbon neutrality. .

Circular economy refers to a model that focuses on the recovery, reuse and reuse of materials and resources. However, the new plan will make the circular economy a national priority for 2021-25.

In particular, the main resource productivity.

Which quantifies the relationship between economic activities and the consumption of major material resources, expected to increase by about 20% over 2020.

According to the plan, by 2025, the utilization of waste paper and steel will reach 60 million tons and 320 million tons respectively. The output of recycled non-ferrous metals will reach 20 million tons. It is worth 5 trillion yuan (773.0 billion US dollars).

The Development and Reform Commission stated in the planning document that it will increase the green design of key products, promote clean production in key industries. Promote the circular development of the park, improve the recycling network of waste materials, and improve the level of processing and utilization of waste materials. Renewable resources.

The planning document pointed out that it will further promote the regulated growth of the second-hand market.

Xia Guocai, a former official of the National Development and Reform Commission said. After years of rapid economic development, the ecological environment severely damaged and polluted before. Ecological disasters such as land desertification, land salinization, soil erosion, and forest resource destruction are serious. It threatens the survival of human society. And development.

In an article published on the website of the National Development and Reform Commission. Xia said that while China’s economic and social development has made great progress in the past few decades, problems such as resource shortages and environmental pollution have also emerged in the traditional large-scale production development model. However, a lot of waste.

Everbright Securities analyst Yin Zhongshu said that the development of a circular economy will help China reduce carbon emissions. Furthermore, strengthen a new dual-cycle development pattern with the domestic market as the main body and complementary domestic and foreign markets.

Looking to the future, Yin said that the government needs to take more measures to promote the development of a circular economy. Such as clarifying producers’ responsibilities for the handling and disposal of post-consumer products. 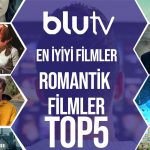 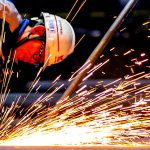